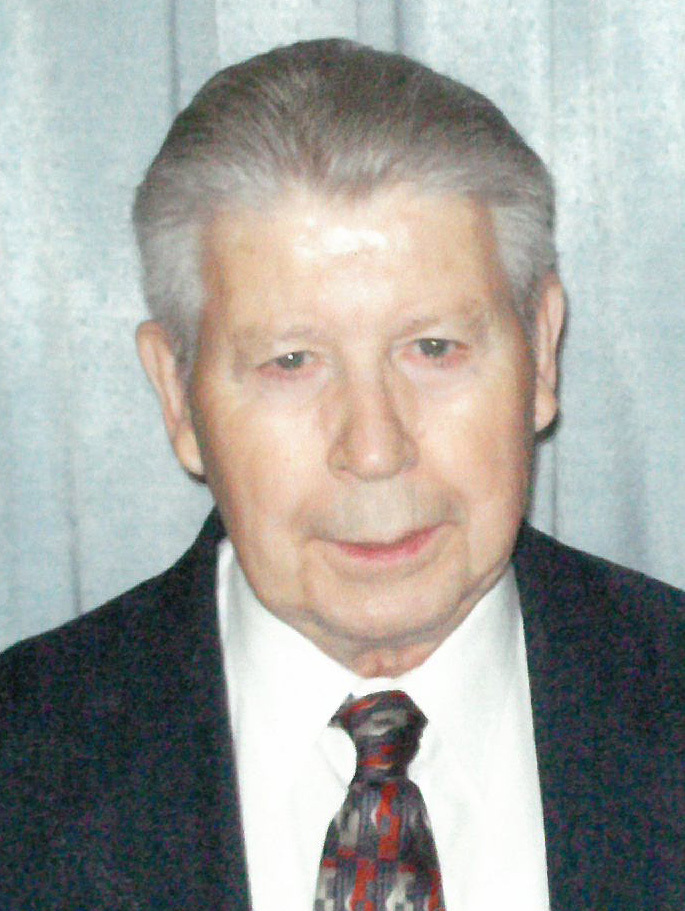 Fred Bittorf, 87, passed away November 6 due to a stroke with complications. Fred was born December 13, 1928, son of Fred B. and Vivian (Monica), Egg Harbor, WI. He was a graduate of Gibralter High School.

Fred then served in the U.S. Army from 1948-1952. He then attended and graduated from UW Platteville in 1956 and UW Superior in 1960. He taught and later served as principal in several rural schools beginning in Abbotsford and ending in Elcho, WI. Following retirement he worked in airport security for 16 years.

He married Shirley Ann Seiler of Sturgeon Bay June 6, 1959 who survives along with two sons, Brad(Debbie) of Vail, Arizona and Paul(Sandra) of Terre Haute, Indiana and a daughter, Barbara(Jay) Carlson, Appleton, Wi. Also surviving are grandchildren Matthew and Kyle Bittorf of Madison and Danny and Michael Carlson (in whom he took great delight).

At one time or another, Fred was part of and active in Barbershoppers, Lions Club, and Antigo Elks Lodge. As a young man he worked as a general laborer in carpentry, golf caretaking, farm work and the like. He was a volunteer at Appleton Medical Center and Encircle Health in Appleton.

He enjoyed doing yard work, his grandchildren, helping and assisting people, and traveling thanks to his wife who not only put up with him but was instrumental in sharing some excellent pursuits in entertainment and in traveling. They visited places all over the world such as Germany, Australia, and a good many places of interest in the United States.

The funeral liturgy for Fred will be held on Friday, November 11, 2016 at 11:30 AM at ST. PIUS X CATHOLIC CHURCH, 500 W. Marquette St., with Fr. Thomas J. Farrell officiating. A time of visitation will be held on Friday from 9:00 AM until the time of the service at the church. Interment will be in the Riverside Cemetery. Online condolences may be expressed at www.wichmannfargo.com.