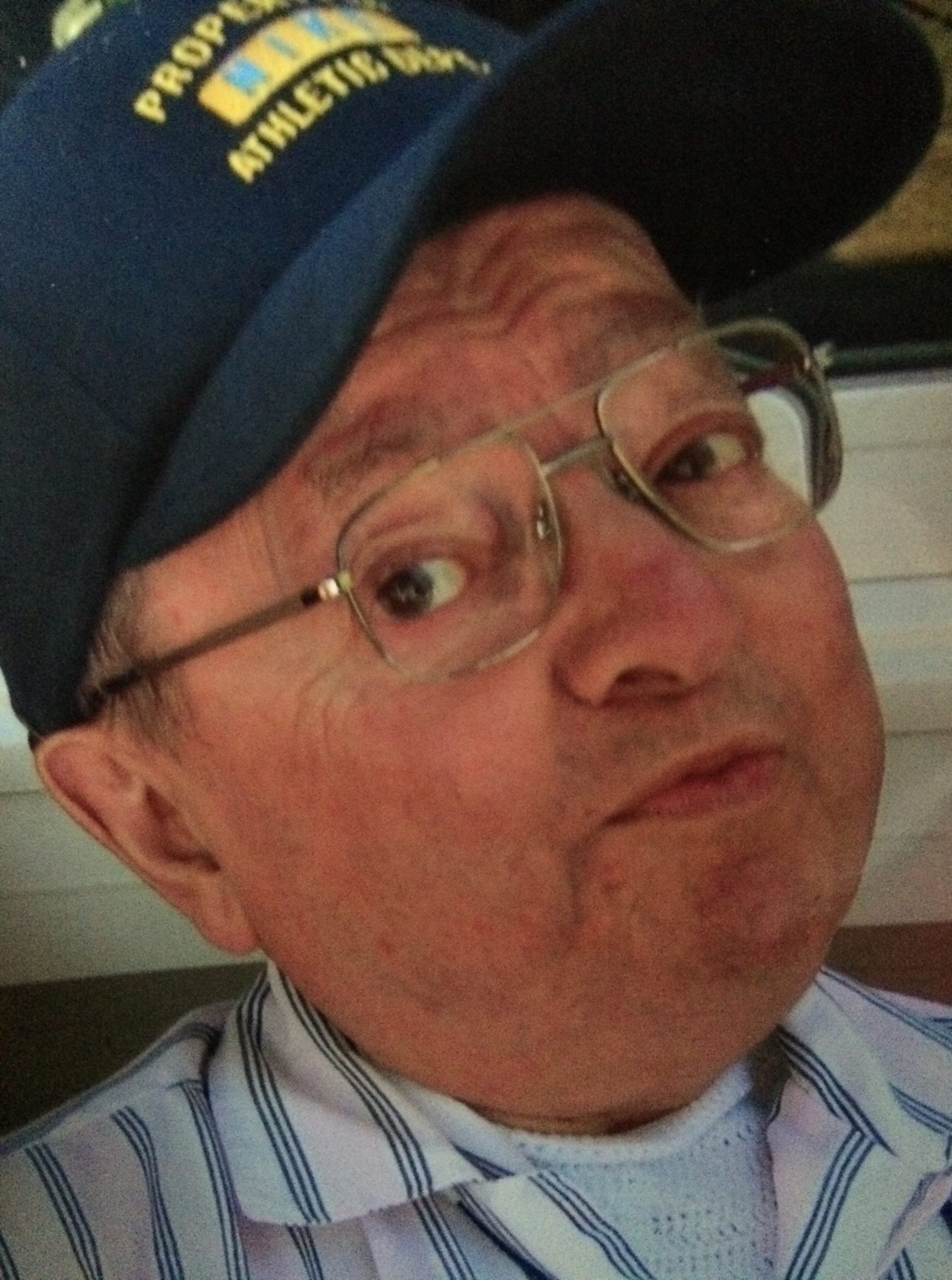 Fred A. Ruppel, age 89, of Appleton, passed away at Atrium of Neenah, on Thursday, January 28, 2016. Fred was born on July 22, 1926, in Appleton, to the late Anton and Maria (Muthig) Ruppel. His parents emigrated from Oberndorf, Germany, in the Bavarian Alps with their three children, with Fred born in the United States. Fred proudly served his country in the United States Army as an aircraft mechanic in the Philippines during World War II and for several years afterwards. He received the Asiatic Pacific Theatre Ribbon and the Victory Medal. Fred was a well-known true athlete in his youth, excelling as a baseball pitcher and excellent basketball player and later as an ace golfer. He was also an avid Packer fan.

Fred was employed by the Appleton Post Office, retiring after 39 years of service. He was honored by the Knights of Columbus in 2008 as a 30-year member of Council 607 and as the 4th degree of General Assembly 1199. He was also honored in 2009 as a 75 year member of the Catholic Order of the Foresters.

Fred was married to Elaine Weyenberg in July of 1946; she preceded him in death on July 26, 2014. Survivors include his children, Christine (Bill) Resch, Patti Kroner, Steve (Sue) Ruppel and Frank (Sharon) Ruppel; his 14 grandchildren; his 16 great grandchildren; his in-laws, Audrey, Rick, Ann and Jerry. He was preceded in death by two sisters, one brother, and son-in-law Bill Kroner.

The Funeral Liturgy will be held at 11:00 am on Saturday, February 6, 2016, at SACRED HEART CATHOLIC CHURCH, 222 W. Fremont Street, Appleton, WI. Friends may call directly at the church on Saturday from 9:30 a.m. until the time of service. Interment will be in Highland Memorial Park, Appleton. The family would like to extend a sincere thank you to the staff at St. Elizabeth Hospital, the caregivers at Atrium of Neenah, and Heartland Hospice, for watching over Fred on his final journey. Online condolences may be offered at www.wichmannfargo.com