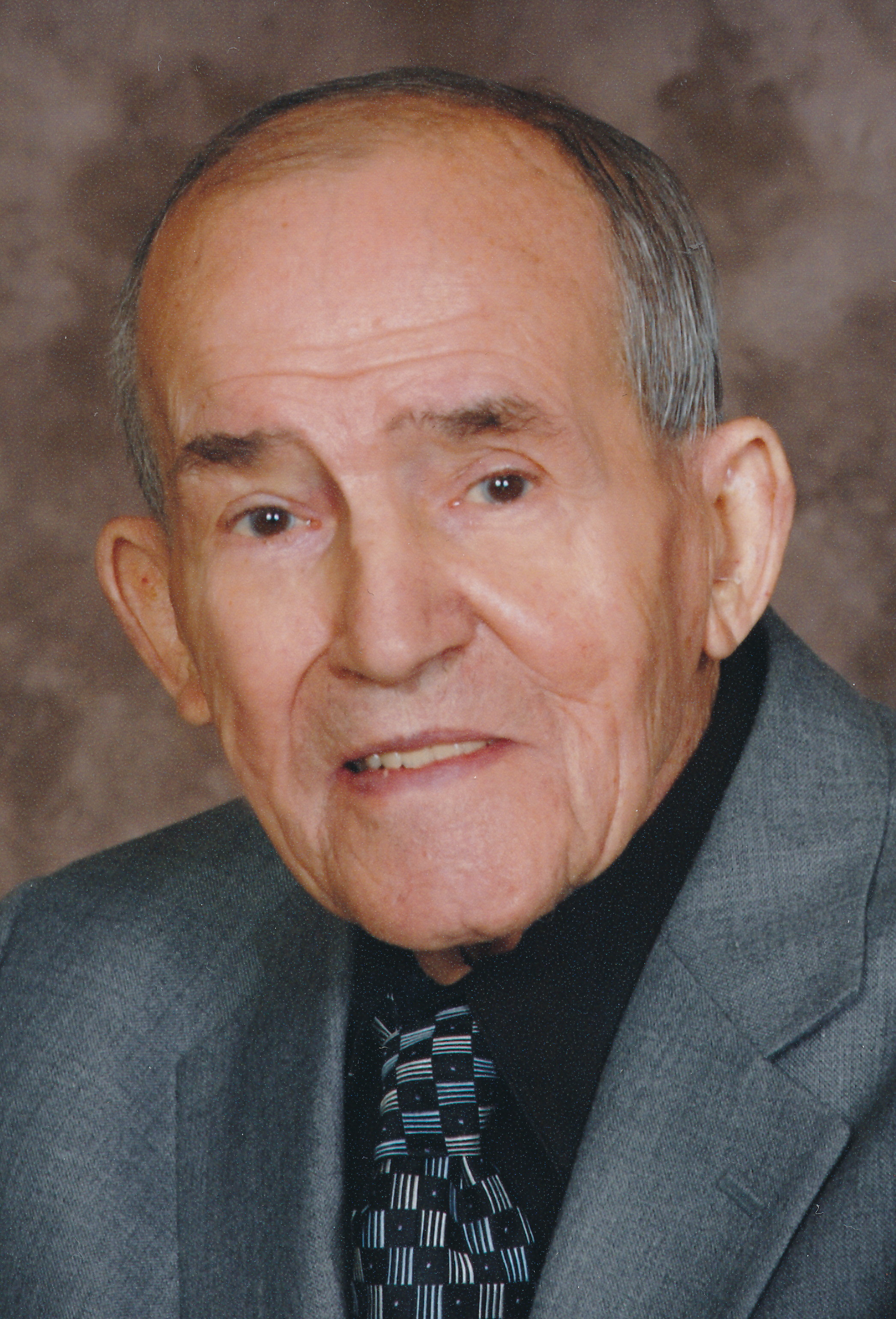 Franklin R. “Frank” Zimmer, 90, passed away on Thursday, February 5, 2015 at home. Frank was born on February 10, 1924 to Henry and Lillie (Schmidt) Zimmer. He was a veteran having served in the US Army during WWII in Europe. Frank married Wanda Kuberra on May 24, 1947 and they spent 67 wonderful years together. He worked for Kimberly Clark for many years until his retirement in 1983. Frank was an avid hunter, fisherman and woodworker. He also enjoyed going to his cabin in Pickerel and spending time with his family. Frank was a member of Zion Lutheran Church and the Outagamie Conservation Club.
Frank is survived by his wife, Wanda, a son, Randy (Becky) Zimmer, two granddaughters; Lisa (Jeremy) Thyssen, Lora (Matt Lederer) Zimmer, three great grandchildren; Eva, Emily and Clara, brothers and sisters; Fern (Harry) Sepuha, Chicago, Katy Schefe, Appleton, George (Vera) Zimmer, Appleton, Russell (Nancy) Zimmer, New Berlin, Carl (Judy) Zimmer, Appleton, Carol (Jim) Krause, Medina, nieces, nephews, other relatives and friends.
Frank was preceded in death by his parents and a sister Vera.
The funeral service for Frank will be held on Tuesday, February 10, 2015 at 11:00 AM at ZION LUTHERAN CHURCH, 912 N. Oneida St. with Rev. Lloyd Luedeman officiating. A time of visitation will be held on Tuesday from 9:00 AM until the time of the service at the church. Interment will be in the Highland Memorial Park. Memorials may be made to Zion Lutheran Church. Online condolences may be expressed at www.wichmannfargo.com