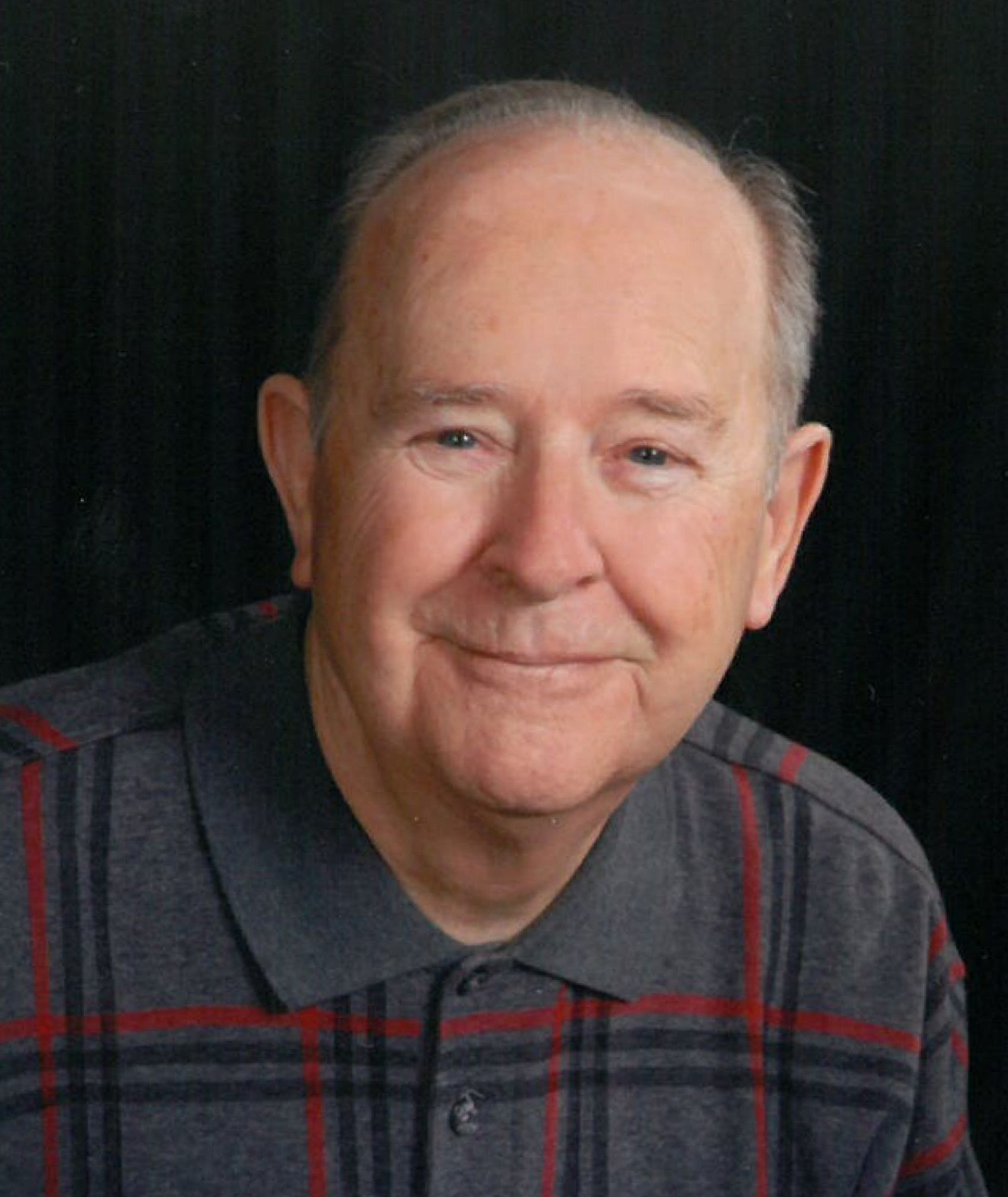 Frank “Bud” Charlesworth, age 89, of Appleton, Wisconsin passed away peacefully on January 17, 2020. He was born on September 3, 1930 in Appleton to the late Frank Manley Charlesworth II and Dorothy Estelle (Van de Plasche) Charlesworth of Kaukauna, Wisconsin.

He attended Outagamie County Rural Normal School, and then Park School, and graduated from Kaukauna High School in 1948. He was an accomplished pianist and in high school played the drums in Band, The Party Orchestra, and the Pep Band. He was elected Vice President of the band in 1947-1948. The caption under his picture in The Annual read “He captures everyone with his mean drum and flashy ties”. While in high school, he worked part time at Scholl’s Bowling Alley and Berens Clothing Store in Kaukauna. He then attended the University of Wisconsin in Madison with a B.S. in Civil Engineering in 1953. He was a member of the Alpha Tau Omega fraternity.

Following his graduation, he was employed as a Surveying Engineer for his father’s business, Frank M. Charlesworth and Associates, located in the Outagamie County Courthouse in Appleton. He entered Active Service in the Army on June 7, 1954, and attended the 101st Engineer Officer Basic Course at Fort Belvoir, Virginia graduating on September 17, 1954 as a 2nd Lt. in the Corps of Engineers, U.S. Army.

While stationed at Fort Sheridan, Illinois, he met Elaine I. Nystrom on a blind date. Elaine was working in the Civilian Personnel Office at Fort Sheridan and living in Waukegan, Illinois. Frank was sent to Indianapolis and Louisiana on temporary duty and returned to Fort Sheridan where he was discharged. They began dating again.

He earned the National Defense Service Medal, was promoted to 1st Lt. and was relieved from active duty on March 6, 1956. He and Elaine were married on August 25, 1956 at Trinity Lutheran Church in Waukegan, Illinois. Frank was honorably discharged on September 20, 1962.

Bud and Elaine were blessed with three children: Jill Elaine on July 2, 1961, Jeffrey Frank on January 9, 1964, and Bradley Milton on September 24, 1965. He was an active member of Our Saviour’s Lutheran Church since 1966 and served as Church Council President, Secretary, Building Committee Member, Usher, etc. An avid golfer, he also received his Certification as an Advanced Open Water Scuba Diver at age 50. He and Elaine traveled to many of the Caribbean Islands where he dove and they both snorkeled. He loved the Green Bay Packers and held season tickets for many years. His other passions were the Wisconsin Badgers, Milwaukee (Braves) Brewers, and the Milwaukee Bucks. After retirement he and Elaine wintered in Haines City, Florida.

Frank was preceded in death by his parents; his youngest sister, Patricia Allison Reardon in 1998; his oldest sister, Dorothy Jean Thompson in 2010; and his middle sister, Marion Esler Burt in 2011.

Frank is survived by his wife of 64 years, Elaine, and his children and grandchildren: daughter Jill (Warren) Armitage, Cole (Anarel) of Kaukauna and Sarah of Appleton; his son Jeffrey (Michele) Charlesworth, Duncan and Peyton of Mahtomedi, Minnesota; and his son Bradley Charlesworth of Oregon.

Memorial services will be held at 11:00am on Saturday, February 1, 2020 at Our Saviour’s Lutheran Church, 3009 N. Meade Street, Appleton with Rev. Dee Sim officiating. Friends may call directly at the church on Saturday from 9:00 am until the time of service. Burial will follow at Kelso Cemetery in Kaukauna, on Saturday at 1:30 pm . In lieu of flowers, memorials may be made to benefit Our Saviour’s Lutheran Church and the International Essential Tremor Foundation.

To my wife, Goodnight, true love.

Bud’s family wish to express heartfelt thank to the staff at Renaissance of Appleton and they also thank the staff at Aceracare Hospice, especially Tammy Fox RN, and Kayla Beyer RN, for their exceptional care and compassion during Bud’s last days with us.