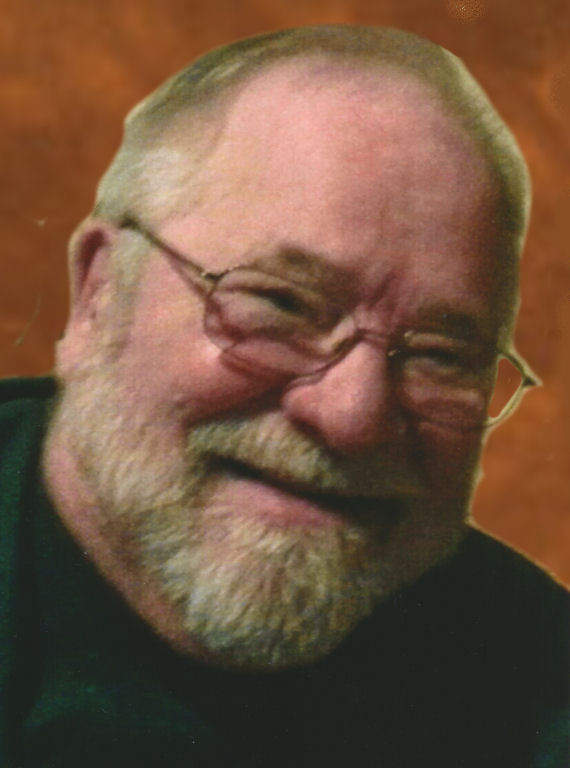 Leo Giebel, age 79, passed away Monday afternoon, September 21, 2015 at the Appleton Medical Center, with his loving family by his side. Leo was born in Dale, Wisconsin, on April 25, 1936, son of the late Alvin and Lydia (Bartel) Giebel, and was a 1955 graduate of the Neenah High School. In 1956, he married the former Joyce Davidson at St. Paul Ev. Lutheran Church in Appleton. He served four years in the United States Marine Corps and was stationed in California and Okinawa. The couple was preparing to celebrate their 59th anniversary next month. For thirty-five years, Leo worked at George Banta Publishing Company. His son and grandson carry on that tradition now, both being employed by RR Donnelly. Leo will be remembered as a good cook – his family loved his meals which he often referred to as “garbage” (but with a grin on his face). Leo loved camping, the Packers, Lake Michigan charter fishing, hunting in Wyoming with Joyce and his friends, and just being with his family. Leo was also a longtime and proud donor at the Community Blood Center.

The Christian Funeral Service for Leo will be held at 11:00 AM on Friday, September 25, 2015 at ST. PAUL EV. LUTHERAN CHURCH, 302 N. Morrison Street in Appleton, with Rev. Kenneth Frey officiating. Full military honors will follow the service. Leo will be buried at Highland Memorial Park. The family will receive relatives and friends on Thursday, from 4:00 PM until 7:00 PM at the Wichmann Funeral Home, 537 N. Superior Street in Appleton, and again at the church on Friday morning from 9:00 AM until the time of the service. For more information or to share a memory, please visit www.wichmannfargo.com. In lieu of flowers, memorial funds are being established for the Wounded Warrior Project and the American Lung Association.

The family would like to offer their sincere thanks to all of the caregivers who watched over Leo during his illness. Special thanks to everyone at the AMC-ICU, and especially to Dr. Oby Bramahi who was our special angel these past days. Your kindness will never be forgotten.