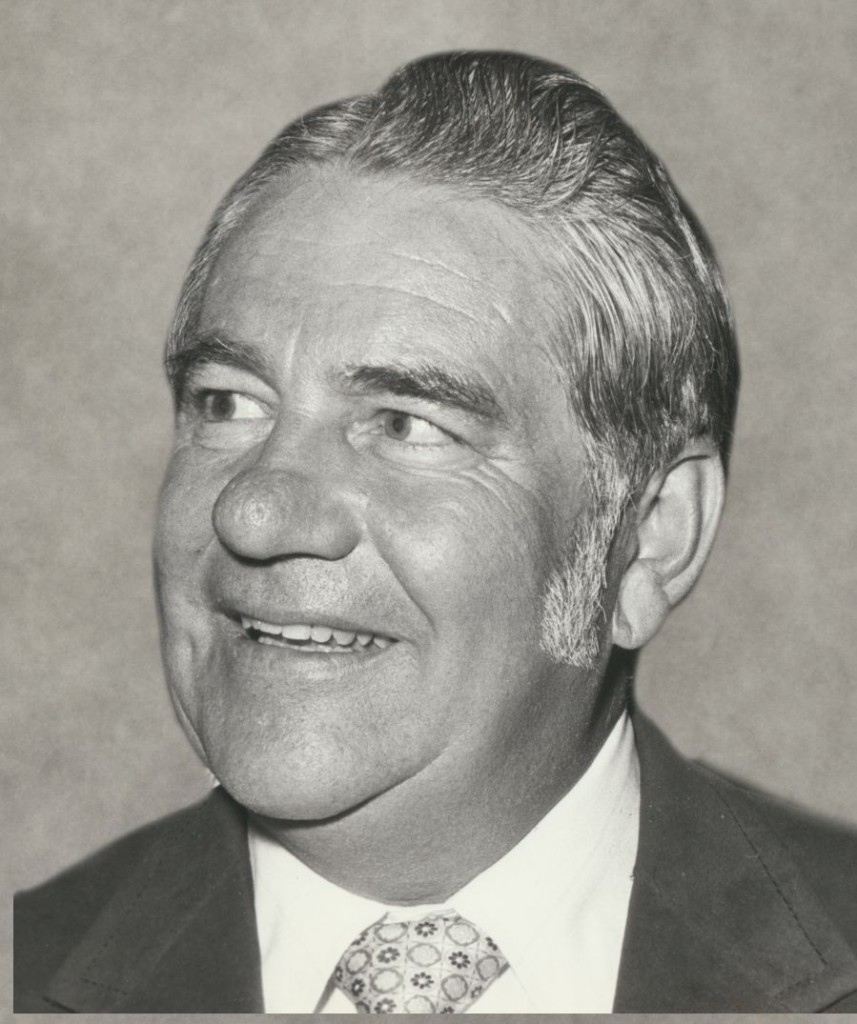 A businessman, outdoorsman, and philanthropist, Frank Heckrodt passed away in Delray Beach, Florida on December 18, 2017 at the age of 91. Frank was born in Menasha, Wisconsin on January 3, 1926, son of the late Frank and Sarah (Ferguson) Heckrodt. His family worked in real estate and insurance. He attended local schools where he excelled at football, tennis, basketball, and track. In his senior year, Frank was voted Outstanding Athlete. Following graduation, he enrolled at the University of Wisconsin in Madison and studied accounting in the School of Business. Midway through college, he was drafted into the United States Army and served during World War II in New Mexico, where he participated in the United States Missile Program, operating a camera station that recorded the flight patterns of test missile flights. Later, he was given the Sharp Shooter Award as well as the World War II service medal. Frank finished his college education in 1949. He remained an active alumnus and had served for nine years on the University Of Wisconsin Board Of Regents.

In 1951, Frank joined the Hoffmaster Company and was placed in charge of introducing the company’s products to the western part of the United States. He also served as Sales Manager in the New York City area for six additional years.

In 1963, one year after Presto Products was established, he invested and joined Presto Products where he served as Executive Vice President, Chief Operating Officer, and as a member of the Board of Directors. The company had started in a garage in the town of Menasha with four employees, extruding plastic film and converting it to food and freezer wrap, as well as plastic bags. He wound down his career at Presto as Senior Vice President of Public Relations and Governmental Affairs. Frank was also a member of the F & AM, and became a Master Mason in May of 1951. He was also a former member of Rotary International and the local Elks’ Lodge. He enjoyed sports of all kinds, especially golf and tennis. Some of Frank’s favorite times were spent with family and friends on “Duck Island”, duck hunting, fishing, and playing cribbage.

From a young age, Frank was interested in Boy Scouts, and after beginning with Cub Scouts, rose through the ranks of Eagle Scout, Cub Master, Boy Scout Master, President and Executive Board Member, and a high ranking member of the US Foundation for International Scouting, which oversees scouting activities in more than 150 countries. After twenty-five years of scouting, he received the Distinguished Eagle award for service to the community, business, and country. Frank was a benefactor to many charitable causes, but scouting was at the top of the list. In 1996, he was honored with the Silver Buffalo Award, the highest award in Boy Scouting. He was also honored by the Queen of England and the King of Sweden for his international work.

The greater Appleton area has benefited from Frank and his expertise in fund raising. He served as a board member for the United Way and served as Corporate Gifts Chairman, as well as the boards of Junior Achievement, the YMCA, Red Cross, Girl Scouts, and First Congregational Church.

Frank and his beloved Florence were snowbirds, spending the summer and fall in Wisconsin with family and friends, and the winter season in Florida.

The Heckrodt name will perhaps live on most permanently at the Heckrodt Wetland Reserve in Menasha. In 1976, Frank and family members donated five acres to the City of Menasha, and then in 1989 the family established a trust fund for land acquisition and site development. Today, the Reserve consumes some seventy-six acres of animal habitat, forested wetlands, marsh, open water, and forest. The Reserve now provides educational and recreational activities to visitors, many of them school children. The number of visitors has now reached into the hundreds of thousands, not to mention the many deer, ground hogs, frogs, ducks, butterflies, herons, turkeys, owls and other birds, and the countless other wildlife that make the Reserve their home. Frank would want this to be his family's legacy.

He was preceded in death by his parents, a grandson Cody Heckrodt-Hallenbeck, a brother William, and sisters Charlotte and Sarah.

Funeral services for Frank will be held at 11:00 AM on Friday, December 29, 2017 at FIRST CONGREGATIONAL UNITED CHURCH OF CHRIST, located at 724 E. South River Street in Appleton. Rev. Dr. Stephen Savides officiating. Full military honors will follow the service, and burial will take place at St. Mary Cemetery in Appleton. Family, friends, and associates are invited to gather at the church on Friday morning from 9:00 AM until the time of the service.

Frank’s family would like to extend their sincere thanks to all who have assisted during these difficult days. Your love, care, and concern will never be forgotten by our grateful family.