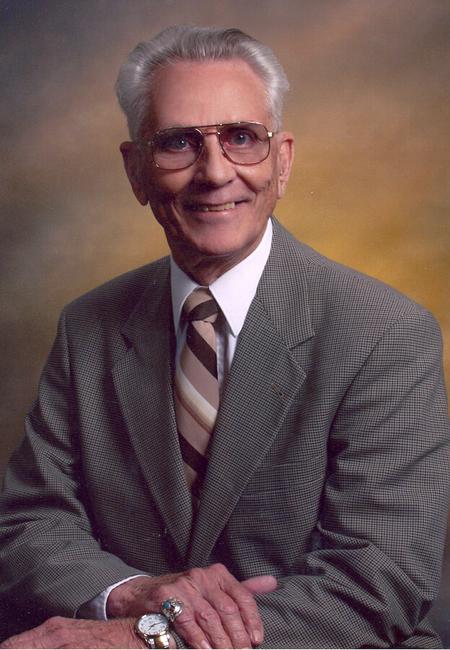 Frank was born on September 23, 1926 in Glen Flora, WI son of the late Stephen and Verona (Skrupky) Diehn. He married Anne Van Krey in 1950. Frank joined the Army in 1945 and served as a DI of Infantry Armored Basic and Advanced Training. After serving in the military, he worked for Zwicker Knitting Mill, Stromberg Time Corporation; Frank also spent 25 years with Milwaukee Engine and Equipment Corporation. He also worked for Riiser Oil Company in Wausau Wisconsin. Frank retired in 1989.

Frank was active in with the Knights of Columbus being a prior Grand Knight and serving as 4th Degree Commander and also on the Honor Guard.

The Funeral liturgy for Frank will be held on Thursday, December 30, 2010 at 11:00 Am at ST. JOHN CATHOLIC CHURCH (323 Pine St. Little Chute) with Fr. Raphael Chiaka. A time of visitation will be held on Thursday from 10:00 AM until the time of services at the Church. Thank you to Dr. Brian Scott at Affinity, Little Chute, the staff at Oakridge Garden Nursing Home, Menasha, especially Marie and Margie, Thank you Dr. Mark Mounajjed at St. Elizabeth Hospital, for the wonderful care and compassion shown to Dad.