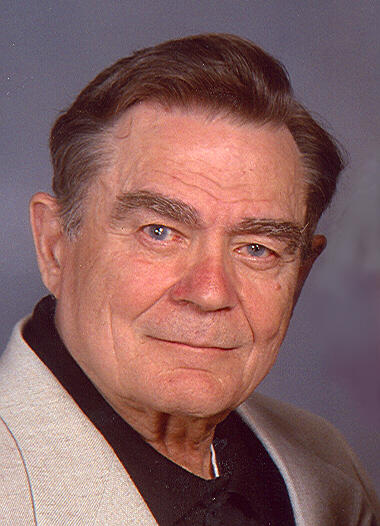 Frank A. Biasone, 83, of Appleton, passed away early Sunday morning, May 16, 2010 at Colony Oaks. He was born on March 7, 1927 in Bayonne, New Jersey, the son of the late Lodavico and Caroline (De Lorinzo) Biasone. Frank graduated from Boyonne High School and earned his degree from New York University. On February 21, 1976, he married Patricia “Pat” Runnoe. They enjoyed vacationing each winter in McAllen, Texas. Frank was employed at WI Wires, which later became Asten and he held some patents with them. He served his country in the U.S. Navy on the Mediterranean 6th Fleet. Frank enjoyed crossward puzzles and Sudoku.

The funeral liturgy for Frank will be held at 11:00 am on Thursday, May 20, 2010 at ST. JOSEPH CATHOLIC CHURCH, 410 W. Lawrence Street, Appleton. Father Larry Abler will be officiating. Entombment will take place at Highland Memorial Park. The visitation will be held at the church on Thursday from 9:30 am until the time of mass.