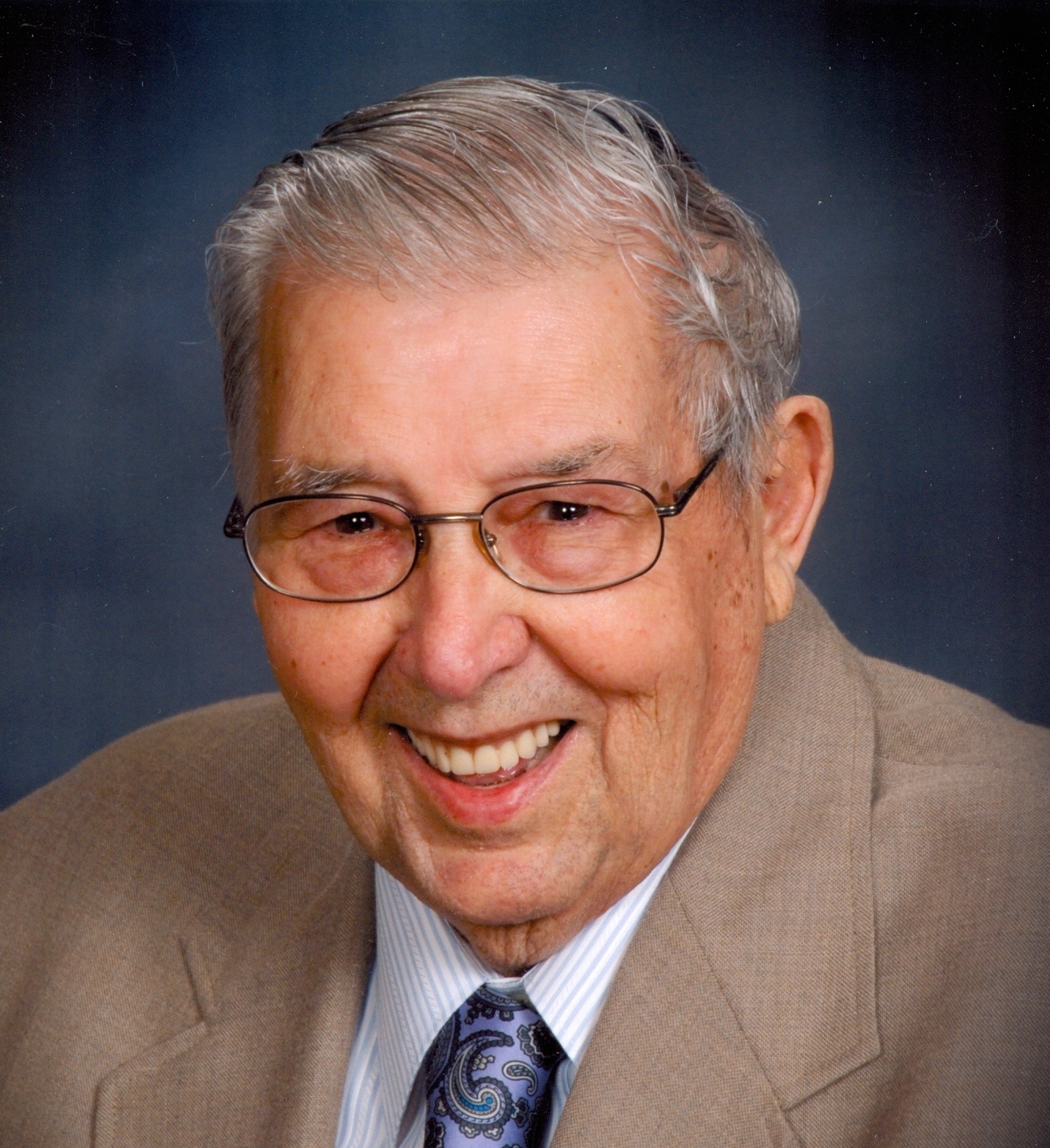 He was preceded in death by his parents and his wife, Dolores (Gerrits) Kerkhof, whom he married on June 15, 1948 at St. Francis Catholic Church in Hollandtown, WI. Francis graduated from Kaukauna High School in 1940 and worked at the Baker Canning Company in Dundas until he enlisted in the U.S. Navy. During World War II, he served as a radio man on the LST #808 in the Pacific Campaign. Upon returning to civilian life, Francis worked the family farm with his brother until Francis took full ownership. Francis worked hard and was proud of his farm. He also worked at Ariens Manufacturing Company in Brillion, WI for over 10 years before retiring in Kaukauna.

Francis was a life-long member of St. Francis Catholic Church, which is now known as St. Katharine Drexel Parish. He was also a dedicated member of the Catholic Knights of Columbus Council #1033 and the American Legion Post 436 in Wrightstown.

His surviving brothers and sisters include: Eugene (Louise) Kerkhof of Sun City, AZ; Jerome Kerkhof of Silver Springs, MD and Sister Mary Hugh Kerkhof of Manitowoc and Katherine Kerkhof of Middleton, WI. Preceding him in death are his sisters and brothers-in-law: Dorothy and (Quintin) Gloudemans, Eileen and (Boniface) Pendergast; a brother, Wilfred Kerkhof; sister-in-law, Joan Kerkhof and son-in-law Frank Albright.

The funeral liturgy for Francis will be held on Saturday, February 21, 2015 at 11:00 AM at ST. KATHARINE DREXEL CHURCH/ST. FRANCIS SITE, 433 County CE, Hollandtown, with Fr. Jerry Pastors officiating. A time of visitation will be held on Friday from 3:00 until 6:30 PM concluding with a prayer service at 6:30 PM at the Fargo Funeral home. The prayer service will be led by Sheldon and Diane Niquette, close friends of Francis. A time of visitation will also be held on Saturday morning from 10:00 AM until the time of the service at the church. Interment will be in the St. Francis Cemetery in Hollandtown. Online condolences may be expressed at www.wichmannfargo.com.

The Family would like to thank Dr. Schoening and the entire staff of St. Paul's Home for their personal care and kind attention to Francis during these past two years.

Thank you, Dad, for being our anchor, for your incredible sense of humor, for your down to earth wisdom and for your unwavering faith in your Creator. You are part of the greatest generation. You lived your life according to those great values and principles in every arena whether as a farmer, an active duty serviceman or as you were providing for your family. You will be greatly missed. We love you!