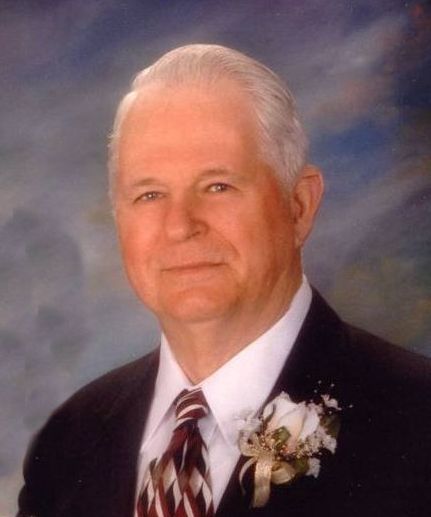 Fran “Egg Man” Kempen, age 88, of Freedom, went to be with his “Toots” with his family at his side on Thursday August 6, 2015 at Country Villa Assisted Living in Freedom. He was born on March 24, 1927 in Two Rivers, son of the late Henry and Gertrude (DeBruin) Kempen. Fran married Ann Marie Schmidt at St. Francis Church, Hollandtown on June 6, 1950. Together they operated a dairy and poultry farm near Freedom until 1972. They then moved to Kaukauna where he was employed by E-Z Glide until retirement in 1989. He delivered eggs in the area for more than 60 years. Fran loved his family, the egg route, the cottage, telling jokes and playing cards. He was also a member of Holy Cross Parish. He delivered Meals-on-Wheels every week after he retired. He also volunteered every week at St. Vincent De Paul as well as at Parkside and St. Paul Home where he led the Rosary and prayer service every week until age 84. He was nominated for the Post Crescent Volunteer of the year award in 1996.

The funeral liturgy for Francis will be held at 11:00 am on Monday August 10, 2015 at HOLY CROSS CATHOLIC CHURCH, 309 Desnoyer Street in Kaukauna. Fr. Tom Pomeroy and Fr. Jack Mullarkey will be officiating. Interment will take place at St. Nicholas Catholic Cemetery in Freedom. A visitation will be held on Sunday at the Fargo Funeral Home 400 W. Wisconsin Avenue in Kaukauna from 4:00 pm until the prayer service at 7:00 pm, and again on Monday at the church from 9:30 am until the time of mass. In lieu of flowers, memorials to Holy Cross Catholic Church are appreciated. Online condolences can be offered at www.wichmannfargo.com.

Life is like a peanut, the shell is here but the nut is gone.