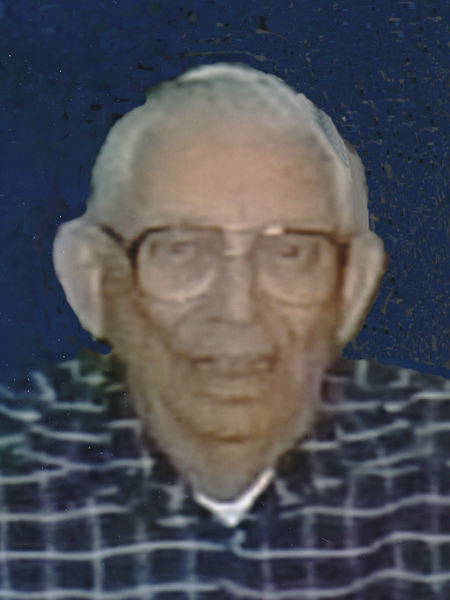 Frank was born July 25, 1930, in St. Paul, Minnesota, the son of the late Frank J. and Ethel R. (Stasny) Haas. He attended high school and college in St. Paul and proudly served his country as a member of the U.S. Army from 1952 – 1954, stationed in this country and in Korea. Frank worked at First National Bank and a subsidiary, First Computer Corporation, St. Paul, for 14 years. He was married to Marlene M. Rahn on August 18, 1956, in Eagan, Minnesota.

He moved to Appleton with his wife and four children where he joined Appleton State Bank/ Valley Bank (now BMO Harris) as manager of the then newly formed computer department in 1968. Frank was made Vice President and then Executive Vice President of Valley Systems, Inc., a subsidiary of Valley Bancorporation, a position which he held until he retired in 1990. He was also Security Officer and Secretary/Treasurer of the Board of Directors of Valley Systems, Inc.

Funeral services for Frank will be at 11:00 a.m. on Saturday, January 4, 2014, at FIRST ENGLISH LUTHERAN CHURCH, 326 East North Street, Appleton, with Rev. Bryan Schmidt officiating. Friends may call directly at the church on Saturday from 9:30 a.m. to the time of services. In lieu of flowers a memorial fund is being established. Online condolences may be offered at www.wichmannfargo.com