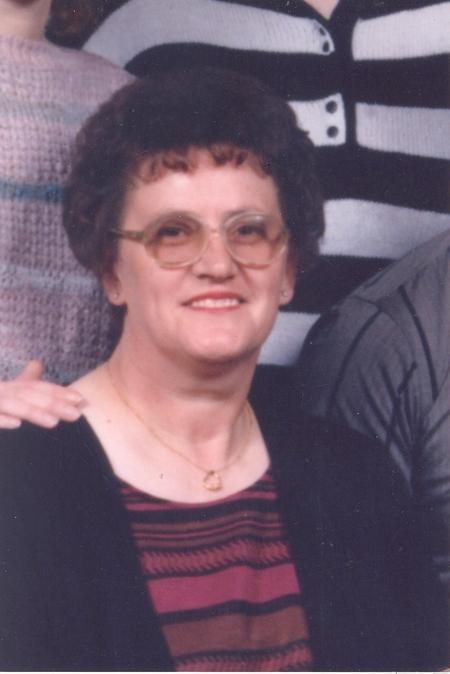 Francine M. Wyngaard, age 68, of Appleton, passed away peacefully on Friday, August 23, 2013 at her home. She was born on October 7, 1944 in Chauvigny, France, the daughter of the late Joseph and Irene (Ferrangliere) Nottelet.

Francine was one of the hardest working individuals there were. She started working at the age of 15 in a porcelain factory in France, and after coming to the U.S. she was employed at Aramark for 19 years and for the past 23 years at Mary's Family Restaurant. She was also a proud member of the American Legion Post 60 out of Kimberly for 43 years.

A memorial service for Francine will be held at 6:00 p.m. on Wednesday August 28, 2013 at the Wichmann Funeral Home Tri-County Chapel with Chaplain Jordan Kuczwara officiating. A time of visitation will be held from 4:00 p.m. until the time of service.

The family would like to thank Erin, Dawn and Jill for their care, special friends and neighbors Helen, Leola, Donna, Lori, Anthony and Stephanie, Steve and Colleen for their kindness. Also a special thank you to Francine's friends and family at Mary's for being there for her.

We will miss you.