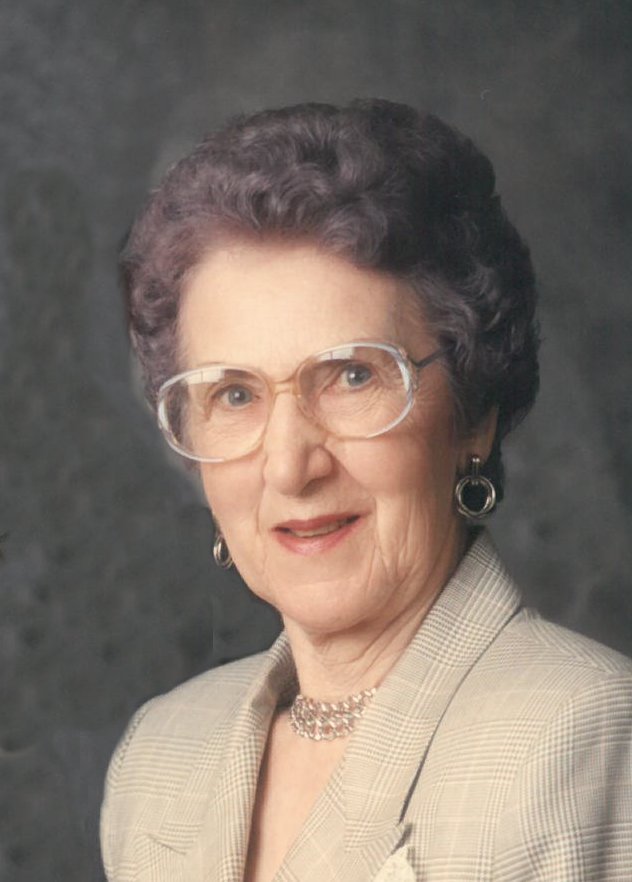 Frances M. Van Nuland, 96, passed away on Friday, October 14, 2016 at St. Paul Home. Frances was born on April 8, 1920 to John and Hattie Van Lankvelt. On November 8, 1939 she was united in marriage to Peter Van Nuland at St. John Catholic Church in Little Chute.
Frances is survived by her son David Van Nuland, four grandchildren; Craig of Minneapolis, Rob and Margarita of Lacrosse, Daryl and Kathi of Mansfield, Massachusetts and Brian and Shari of Dunkirk, Indiana, six great grandchildren; Jacob, Dani and Ryan of Lacrosse, and Alex, Sam and James of Mansfield, Massachusetts, sisters-in-law, Lavern Van Lankvelt, of Little Chute, Jan Van Lankvelt of Neenah, a brother-in-law, Leo Campbell of Hilbert, nieces, nephews, other relatives and friends.
Frances was preceded in death by her husband, sisters; Dorothy and Casey Lamers, Margaret and Ranier Depies, Angela Campbell, brothers Henry Van Lankvelt, Peter and Lorraine Van Lankvelt, Bernard Van Lankvelt, and Philip and Shirley Van Lankvelt.
The funeral service for Frances will be held on Saturday, October 22, 2016 at 11:00 AM at the WICHMANN FUNERAL HOME, 537 N. Superior St. A time of visitation will be held on Saturday from 10:00 AM until the time of the service at the funeral Home. Online condolences may be expressed at www.wichmannfargo.com