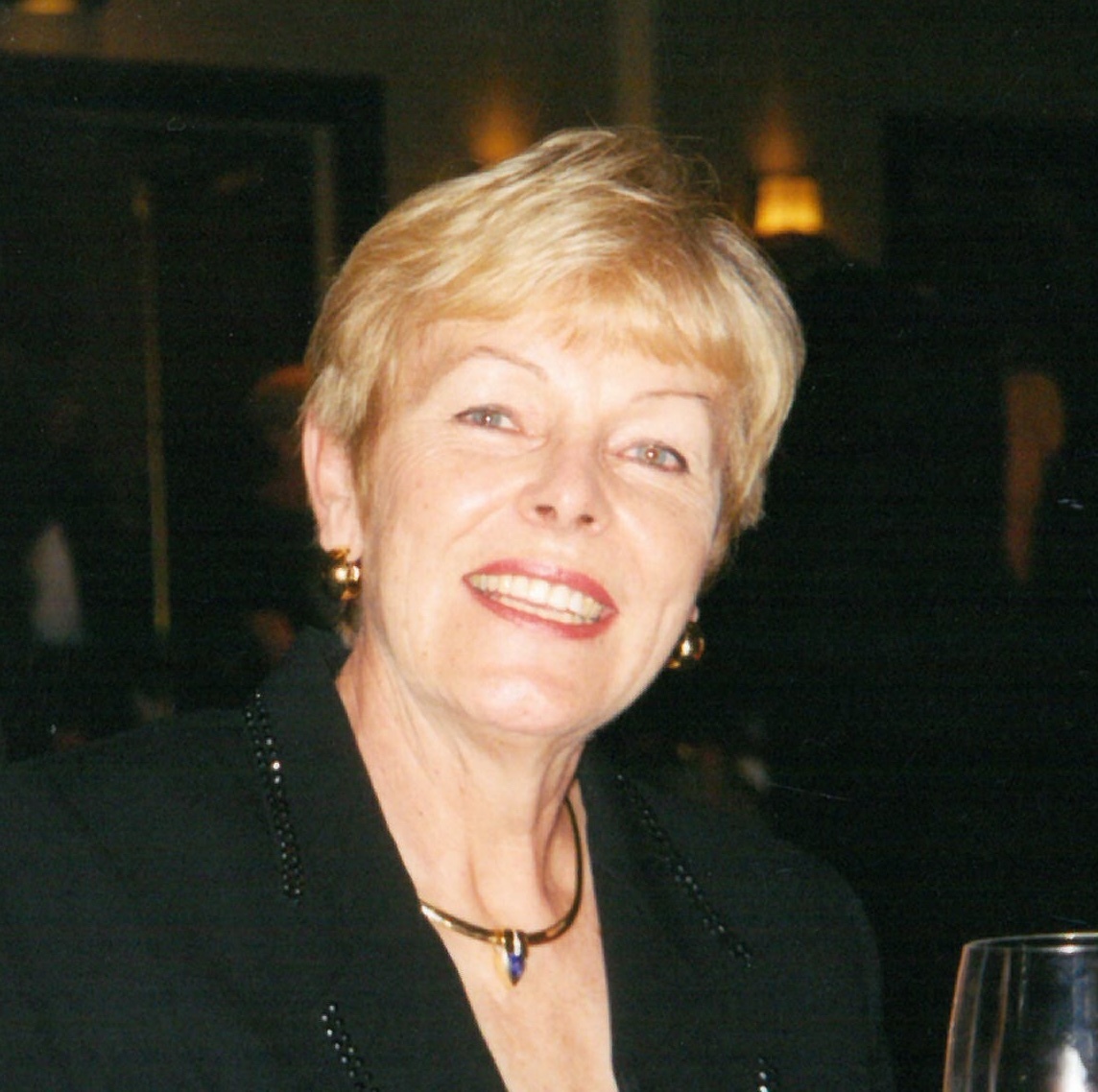 Frances Margaret Lukashewich, 76 years old of Appleton, Wisconsin, has passed away peacefully at Cherry Meadows Hospice Appleton on March 17, 2016, after a yearlong battle with cancer.

Frances was born in Oxford, England in 1940. At the age of 18 she came by boat to America. She called Milwaukee home as she worked as a secretary at Marquette University. After meeting her husband Michael Lukashewich, they moved to Appleton to raise their family as well as start the M. Lukas Company, where Frances worked as office manager until she retired in 2005.

She was a member of several organizations and donated much of her time to help her community including; International Club of Appleton, President of Junior Women's Club, Genevieve Paulson Circle of King's Daughters and delivered Meals on Wheels for 35 years. Frances volunteered at the Salvation Army, Joann's House of Hope Hospice in Florida as well as 14 years at Cherry Meadows Hospice in Appleton.

Fran was an avid tennis player all her life and enjoyed a good round of golf at the courts and courses in Appleton and Bonita Springs, Florida with her wonderful friends. She met a lot of good people playing Mahjongg. She always enjoyed meeting new people and experiencing new adventures.

She is survived by her two children Annette Kortes (Peter), John (Terri). Her four grandchildren: Michael, Peter, David and Kate. She is also survived by an older sister Pamela Beaton, her niece Susan and nephew Dave.

She was preceded in death by her loving husband Michael and her parents Irene and Stewart McKay, and second husband John Turner.

A service of Frances' life will be held at 11:00 AM on Tuesday, March 22, 2016 at WICHMANN FUNERAL HOME TRI COUNTY CHAPEL (1592 Oneida St.). In lieu of flowers it would be appreciated if donations be made to Cherry Meadows Hospice (2600 S. South Heritage Woods Drive, Appleton, WI 54915)

The Family would like to thank her extended family at Cherry Meadows Hospice for their care and compassion.