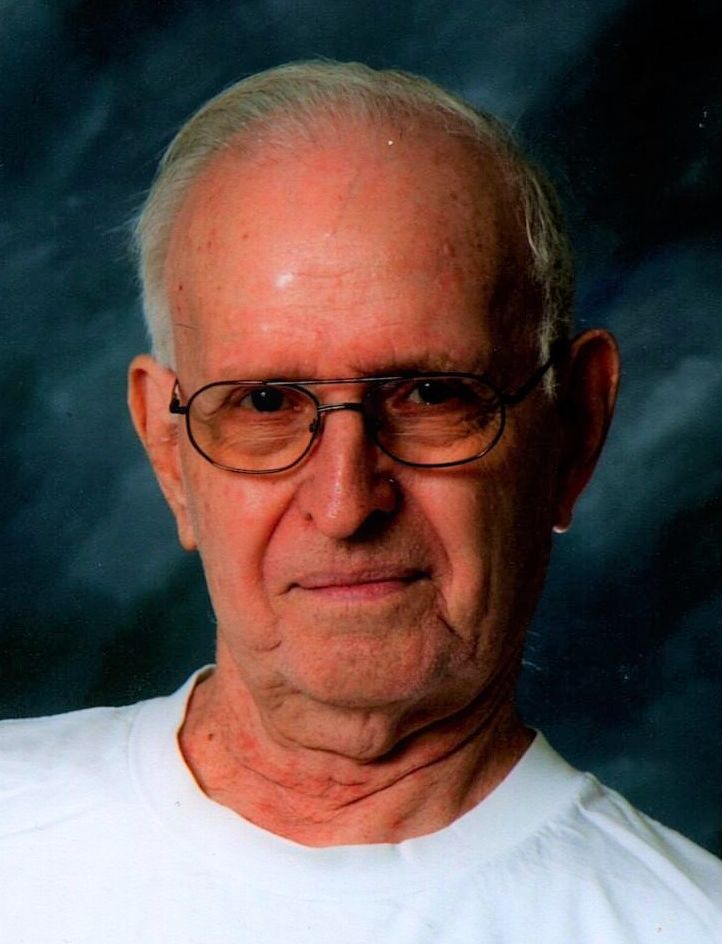 Ambrose Simon, Capuchin friar and priest, died on November 4, 2018, at the age of 94. Ambrose was born in 1924 in St. Kilian Wisconsin, the son of Frank and Margaret Mary Simon. He was invested in the Capuchin habit in 1942, perpetually professed in 1946, and ordained a priest in 1950.

Ambrose served as a missioner in Central America for a total of 19 years. He also served on the faculty of St. Lawrence Seminary for one year, and as a chaplain in Arizona for one year. He retired from active ministry in 1984.

He is survived by two nephews and their families, as well as his many Capuchin brothers with whom he lived, prayed and ministered for more than 76 years. He was preceded in death by his parents Frank and Margaret (Schrauth) Simon, as well as five brothers: Anthony who died as a child, Joseph (Marcella), Andrew (Ann), Bernard, and Conrad (Verena); four sisters, Odilia, Sister Angelica Simon CSA, Sister Thecla Simon, CSA, and Sister Roseann Simon CSA. He was also preceded in death by two nieces, Celine and Mary Ann Simon.

The Liturgy of Christian Burial will be held at 10:30 AM on Tuesday, November 13, 2018 at St. Fidelis Friary, 1100 N. Ballard Road in Appleton, with visitation beginning at 9:30 AM. Burial in the Mount Calvary Cemetery will follow on Tuesday at 2:00 PM.