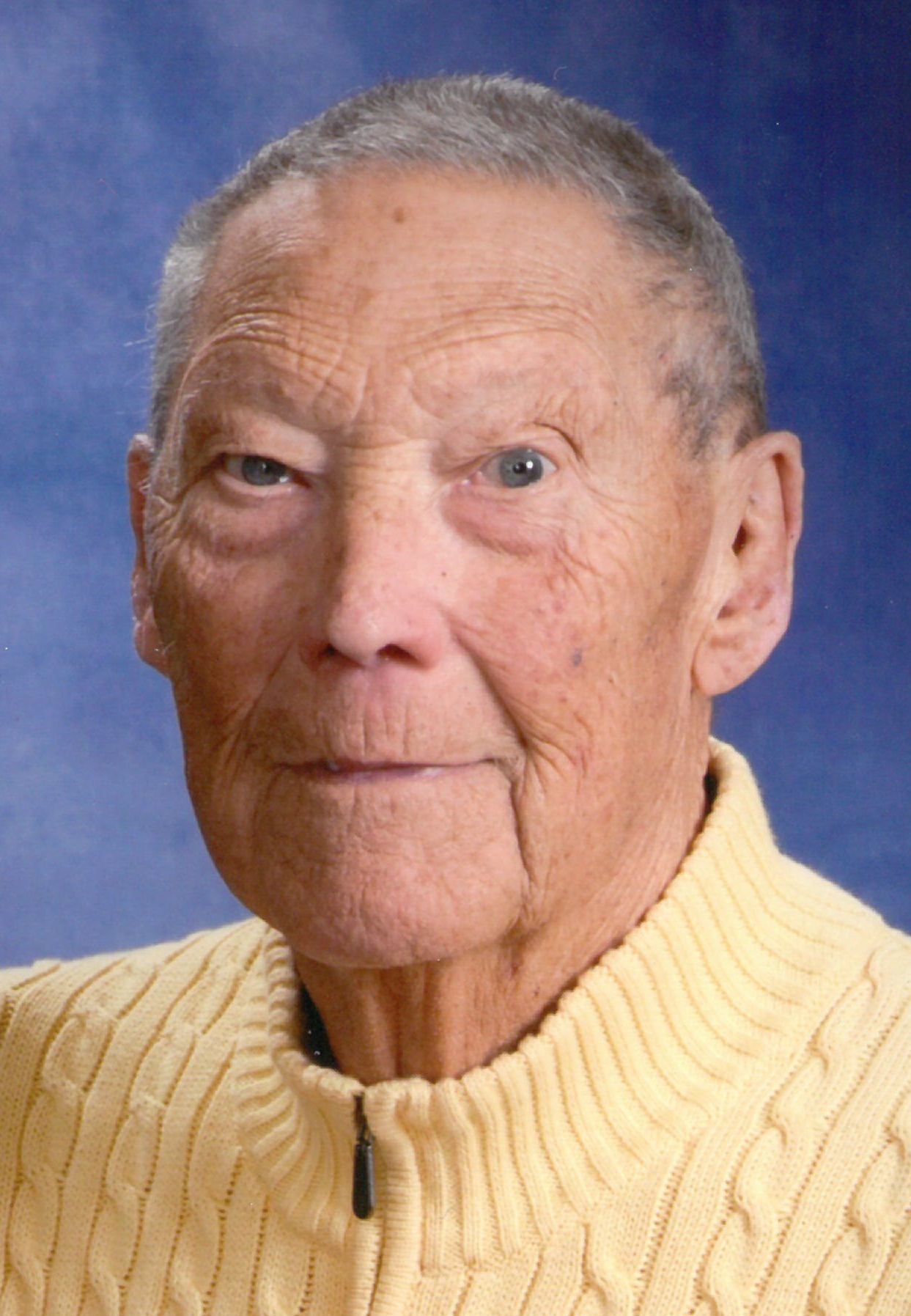 Floyd 'Gabe' William Gabrielson, 88 years passed away on November 30, 2016 at Heartwood Homes, Appleton. He was born at home on January 23, 1928 in Virginia, MN to Nellie & Olaf Gabrielson. Gabe graduated from Virginia High School. He proudly served in the US Army from 1946-1948 and 1950-1951. He graduated from the University of Wisconsin – Whitewater where he also met the love of his life, Phyllis Verona Van Schyndel. They married May 7, 1955 and celebrated 61 years together. During his career he worked for General Motors in Janesville, Bytof Realty (Coldwell Banker), and Badger Metals, Inc. Gabe loved bowling, golfing, traveling, visiting with his friends and family – both in Wisconsin and Minnesota, watching the Minnesota Vikings, and spending time with Phyllis in Venice, Florida during the winter months.

The Funeral Liturgy will be held on Monday, December 5, 2016 at 11 AM at ST. THOMAS MORE CATHOLIC CHURCH, 1810 N McDonald Street in Appleton. Visitation will be held on Monday starting at 9 AM until the time of the funeral mass with Fr. Gerald Falk officiating. Military honors will follow the funeral service. In lieu of flowers, Gabe's family will be forwarding memorials to the Fox Valley Memory Project. Online condolences can be offered at www.wichmannfargo.com.

The family wishes to thank Fr. Gerald Falk for his many years of friendship and support, the staff at Heartwood Homes and Heartland Hospice for their supportive care of Gabe. Janet, Dee and Sara also wish to extend our deepest thanks to Bob and Kathy for their loving, neighboring care of mom and dad over the many years.