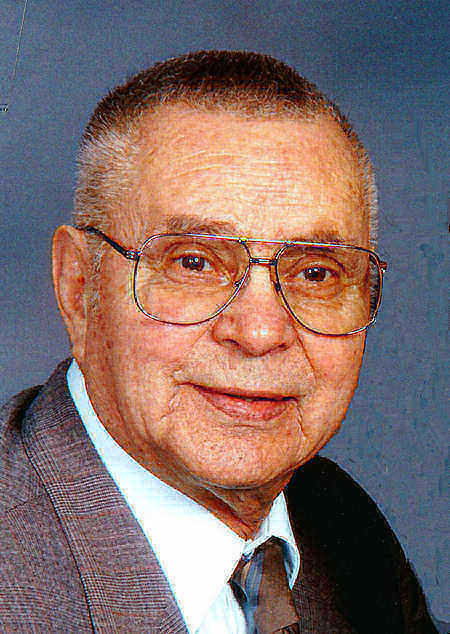 Floyd Cottrell, age 85, passed away on Wednesday, August 8, 2012 at Brewster Village in Appleton. He was born on September 23, 1926 the son of the late Erwin and Inez Cottrell. In 1943 Floyd enlisted in the Navy and served our country during World War II on the USS Midway aircraft carrier, which protected the East Coast. He was united in marriage on July 26, 1947 to Elizabeth “Betty” Boehler at St. Joseph Catholic Church. Floyd was very active in the church, volunteering with Betty, ushering and also helping with various restoration projects. He owned Floyd V. Cottrell Plastering from 1965 until retiring and selling the business to his son in 1993. Floyd enjoyed traveling with Betty, and visiting their cottage up at Legend Lake, playing card games, watching his favorite television shows including the Packers and going out for dinner. Floyd enjoyed spending time with family and friends.

The family would like to thank the staff at Brewster Village for all their care, support and comfort that was given to Dad during his rehab stay. Your care will never be forgotten.

Online condolences may be expressed at: www.wichmannfargo.com