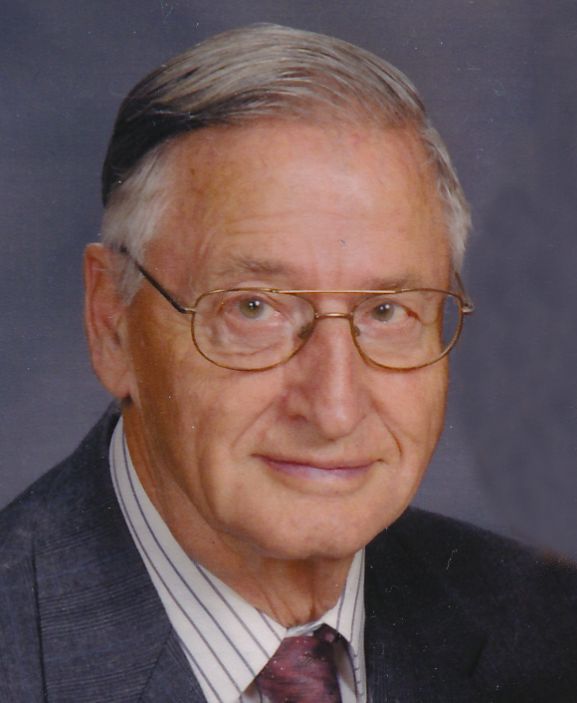 Florian J. “Sonny” Vogel, 86 of Appleton, passed away on November 11, 2015 with his family at his side. Florian was born on May 5, 1929 in Chilton, Wisconsin to Frank and Regina (Melchior) Vogel. He was a graduate of Chilton High School. On September 30, 1961 he married the former Theresa Gritton in Little Chute Wisconsin and they enjoyed over 54 years together. He was employed at Kimberly Clark (Neenah Paper) for 38 years until his retirement in 1991. Family was very important to Florian. He was a caring husband, father, grandfather and friend and especially loved time with his grandchildren. He always put others before himself and if his friends or family ever needed something, he was there for them. He was a hard worker who never liked to sit still. He loved cars and was a Ford man. He enjoyed buying and selling cars and watching NASCAR. If there were no races, he also enjoyed watching the Packers play.
He will be sadly missed by his wife Theresa, his children: Kenny Vogel of Menasha; Dennis Vogel of Kentucky; Bonnie and Brian Tennie of Appleton; grandchildren: Brooklyn and Breelyn Tennie; sister Jeanne Vogel, brother James (Mary Jane) Vogel, as well as many other relatives and friends.
He was preceded in death by his parents, three sisters: Thelma (Bob) Mand; Marlene Vogel; Sandra “Sandy” Vogel and two brothers: Robert (Dorothy) Vogel and Donald Vogel.
Funeral Services for Florian will be on Monday November 16, 2015 at 10:30am at St. Mary Catholic Church, 312 S. State Street in Appleton with Fr. Jim Leary, O.F.M. Cap. officiating. Visitation will be on Monday, at the church from 9:00am until the service begins. For more information and to express condolences, please visit www.wichmannfargo.com.
The family would like to thank the nurses and staff of Affinity Hospice for the care given to Florian. In lieu of flowers, a memorial fund is being established.