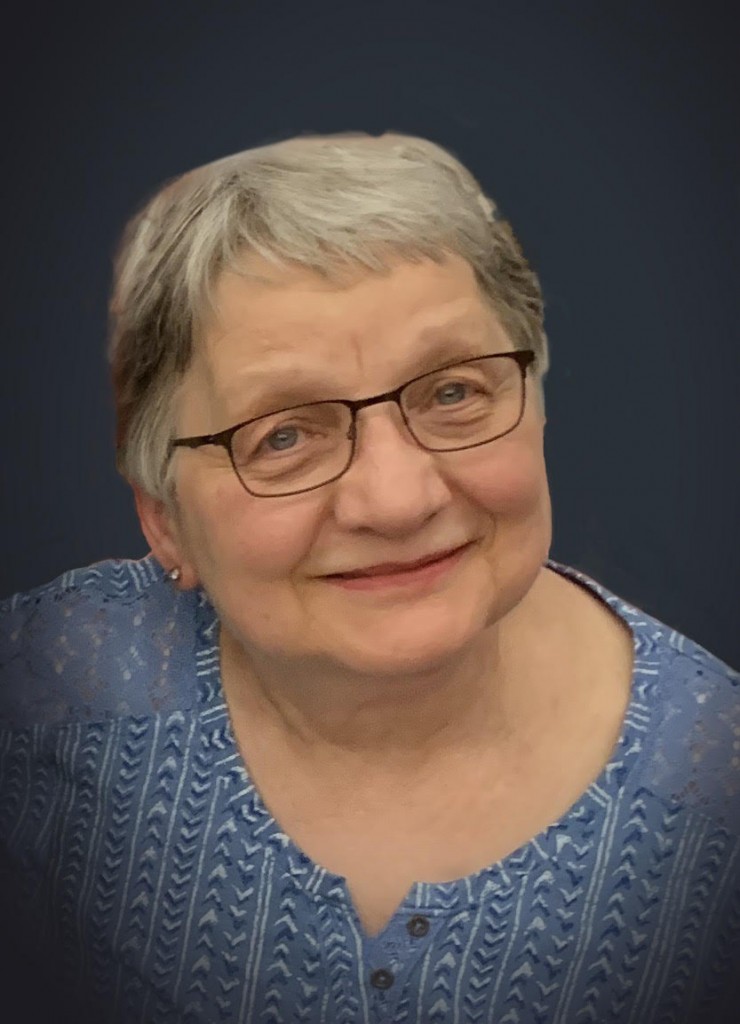 Faye Suzanne Ebert passed away on July 28th, 2019, surrounded by her loving husband, children, and grandchildren. Faye was born August 23rd, 1940 in New London, Wisconsin to Hattie and Lewis Sawall. She was a remarkable woman who lived a wonderful life.

Faye was a one of a kind woman: She was a devoted member of Riverview Lutheran Church, worked, volunteered, and raised a beautiful, tight-knit family who all carry her impeccable sense of humor. She spent her early years teaching in Jefferson, Wisconsin, while her husband, Gerald “Jerry” Ebert served in the U.S. Navy. On October 13th, 1962, the two married and eventually raised a family who gave her the many grandchildren she showered with love and constant reminders of how much they mattered every chance she had.

After her children were older, she worked at Kohl’s department store from its opening at Valley Fair Mall until retirement. After retirement, she spent much of her time volunteering. She was a docent at the Hearthstone House and a volunteer at the Bargain Garden. As a local history aficionado, she took great pride in sharing the history of Hearthstone.

Faye was a very generous woman with her time and her family. She loved taking the kids shopping to make sure they had anything and everything that they could possibly need. She strove to give her grandchildren the best and most fun childhoods they could possibly have, and, as such, inundated them with gifts to entertain their creativity and imaginations! Faye also had a sharp sense of humor that was passed down to her children and grandchildren. There was never a family gathering in which she failed to make those around her laugh! On a day-to-day basis, she enjoyed reading and watching Days Of Our Lives - always with a ridiculously hot cup of instant coffee next to her. She unfailingly took time to make sure everyone was taken care and she never put herself first, serving as a true inspiration to her children and grandchildren. Faye was and is loved by so many people and her kindness will carry on through us, her children, and grandchildren.

She is survived by her husband: Gerald Ebert; her children: Wayne (Michelle) Ebert, Bryan (Peggy) Ebert, and Tammy (Kevin) Smith; her brothers: Leon (Carol) Sawall and Robert (Deloris) Sawall; and, her grandchildren: Elizabeth Ebert, Olivia Ebert, Alexandria Ebert, Nicholas Ebert, Christopher Ebert, Mariah Ebert, Claudia Smith, and Vivian Smith. She is also survived by her many fur-grandchildren, and her sweet cat she adopted from a pet-rescue, Callie.

She was preceded in death by her parents Hattie and Lewis Sawall, sister Ruth Restle, and her son Scott Gerald Ebert.

The Christian Funeral Service for Faye will be held at 11:00 AM on Saturday, August 3, 2019 at the Wichmann Funeral Home, located at 537 N. Superior Street in Appleton. Rev. Timothy Wagner from Riverview Lutheran Church will officiate, and entombment will follow at Highland Memorial Park. Family and friends are invited to gather at the funeral home on Saturday morning from 9:00 AM until the time of the service at 11:00 AM.

We must end this with her favorite saying, an exasperated “Oh Jerry!”