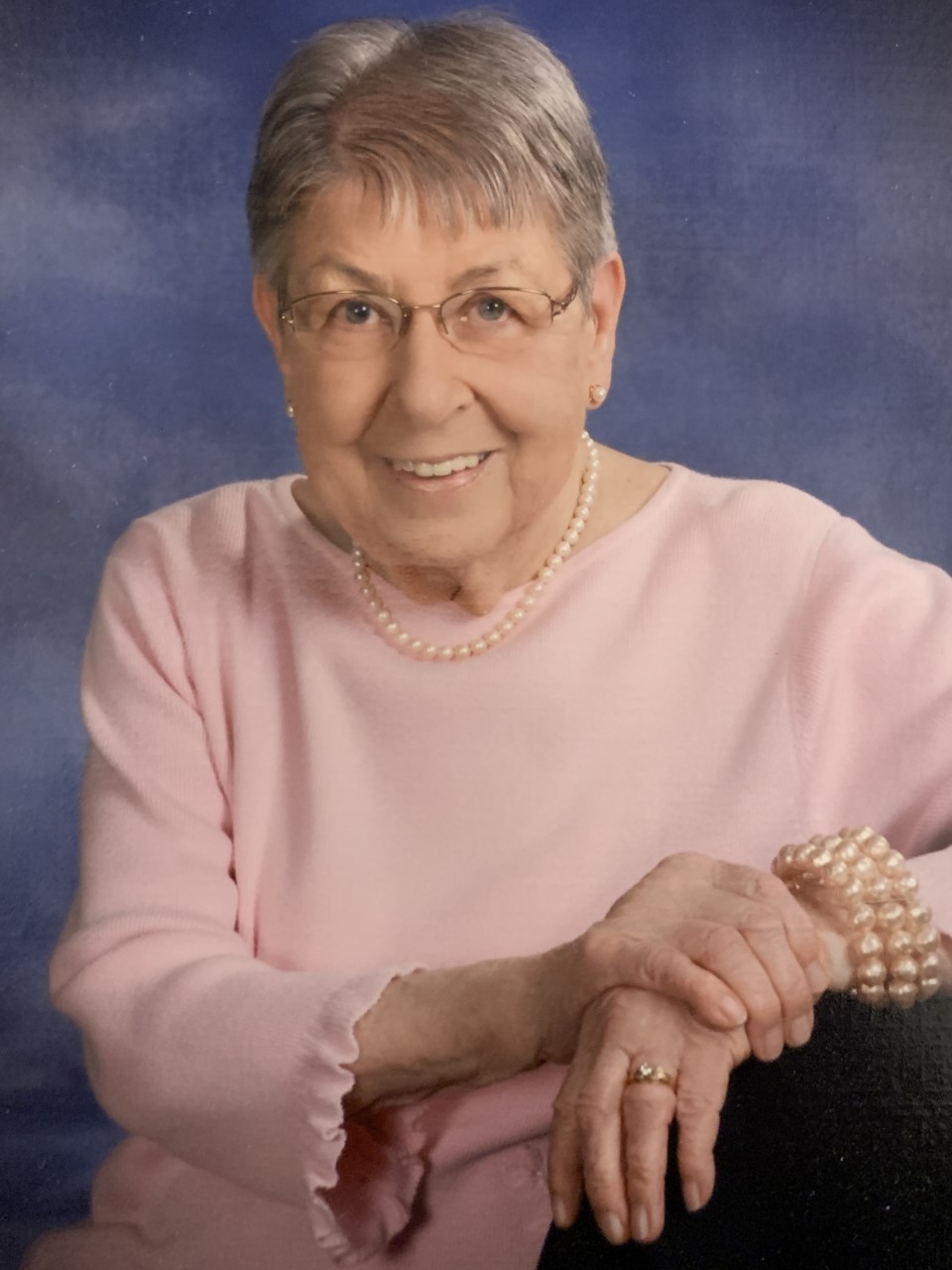 Evelyn Mae (Buckoski) Guttenberg passed peacefully into God’s hands on Saturday, 11/21/2020 at the age of 92 at Brewster Village, Appleton WI.

Evelyn was born on 11/4/1928 to Edna & Maximillian Buckoski in Tilleda WI, and was the oldest of 3 children. After her early years in Tilleda, she moved to Green Bay and worked as a bookkeeper at Lahaye Electric and then Tweet Brothers. It was during her years at Tweet Brothers in Green Bay that she was introduced to Harold Guttenberg through a mutual friend.

Evelyn and Harold married on 1/24/1958 at Peace Lutheran Church in Tilleda. They settled in Green Bay, WI, until Harold took a transfer with Moore Business Forms and they moved to Monroe, WI. Through those years, they welcomed 3 children – Kerry, Peggy & Randy – into their growing family. Several years after Harold’s retirement, they moved to Appleton WI to be closer to their children and grandchildren.

Evelyn enjoyed sewing, cooking, and crafting. She and their family spent many happy years camping with their Starcraft Camper Club, where the made many friends and visited many places throughout the country.

One of Evelyn’s great joys was her grandchildren. Each trip to visit grandma ended with a baggie of homemade cookies and candies for the car ride home. Even when she had to move into assisted living after Harold’s passing, Evelyn always had Oreo Double Stuffs and mint candies on her grocery list so that the grandchildren had goodies when they visited.

The family wishes to thank the staff of the Broadway Village at Brewster Village for the wonderful care they have given Evelyn over the last several years.

Due to the pandemic, there will be a private committal with family. It is our hope to gather later and celebrate Evelyn’s life with friends.