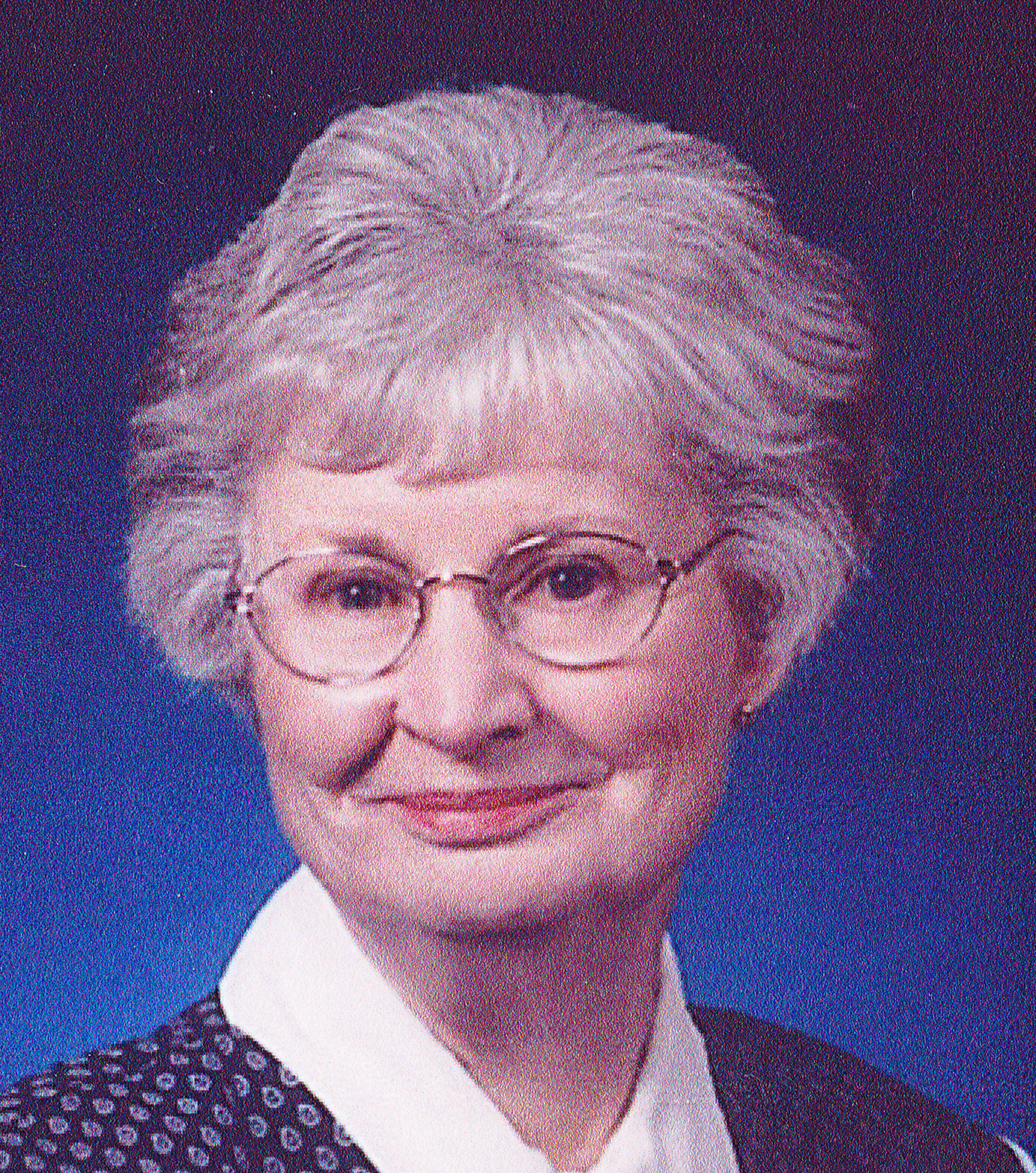 Evelyn M. (Brandstrom) Steiner, Age 87 of Appleton, passed away on February 13, 2014. She was born on June 28, l926 in Milwaukee, WI to John and Julia (Wigren) Brandstrom. Evelyn graduated from Milwaukee's North Division High School in l944. On October 21, 1945 she married Carl Steiner in Seattle, WA. They lived in Milwaukee until the summer of 1963 when they moved to Appleton for Carl's job. Evelyn worked at 1st National Bank for several years. Evelyn was an active member of Faith Lutheran Church. She sang in the church choir for over 30 years. She worked as a volunteer at Appleton Memorial Hospital for 25 years. She also enjoyed golfing, reading and traveling.

Evelyn was preceded in death by her husband Carl in 1984, her parents, Carl's parents a brother, Albert Brandstrom, a sister Mildred Jaeger, a granddaughter Dawn Handschke, 2 brothers-in-law, LeRoy and Frederick Steiner and a sister-in-law Delores Young.

The funeral service for Evelyn will be held Tuesday February 18, 2014 at 2:00 pm at Faith Lutheran Church, 615 E. Glendale Avenue, Appleton, WI with Pastor Paul Brinkman officiating. Visitation will be at the church the from 12:00 to 2:00 pm. Online condolences may be expressed at www.wichmannfargo.com.

In lieu of flowers, a memorial fund will be established in Evelyn's name. The family would like to thank the staff at Emeritus Fox River Memory Care and Heartland Hospice for all the care they gave her.