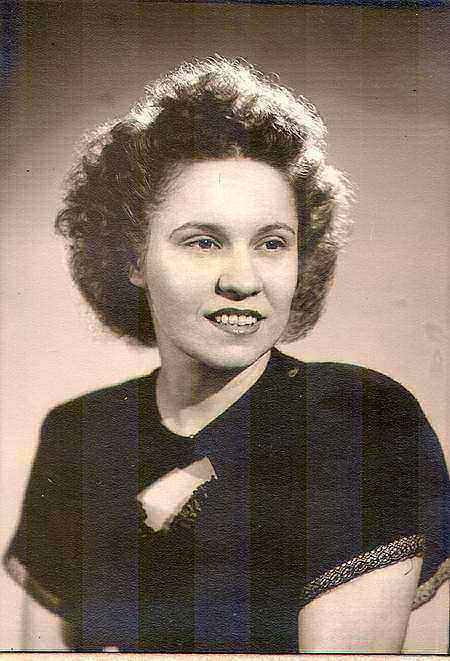 Evelyn M. Snyder, age 89, died on Saturday, July 7, 2007, at Brewster Village, Appleton. Evelyn was born on August 25, 1917, in the Town of Center, to the late Robert and Carrie (Rosenberg) Schubert. She married Lyle Snyder on July 24, 1962, in Appleton. Evelyn was employed at Zwicker Knitting Mills for over 32 years.
Survivors include her husband of 45 years, Lyle; her son, Gerald R. (Mildred) Batzler, Greenville; her daughter, Elaine (Douglas) England, Appleton; her stepson, Lee (Connie) Snyder, Greenville; her grandchildren, Traycee (John VanHandel) England, Douglas M. (Danielle) England, Laurie (Tom) England-Paul, Todd (Terri) Batzler, Scott Batzler; six great-grandchildren; and her cousin, Margie Kunstman, Appleton. She was preceded in death by her sister, Carolyn Schubert and her brother, Jess Schubert.
Funeral services for Evelyn will be at 11:00 a.m. Friday, July 13, 2007, at EMANUEL LUTHERAN CHURCH, 200 East Quincy Street, New London. Visitation will be Friday from 10:00 a.m. until time of services at the church. Interment will be in Highland Memorial Park, Appleton.
The family would like to extend a sincere thank you to the staff at Brewster Village‚ÄîBroadway House for their loving care.