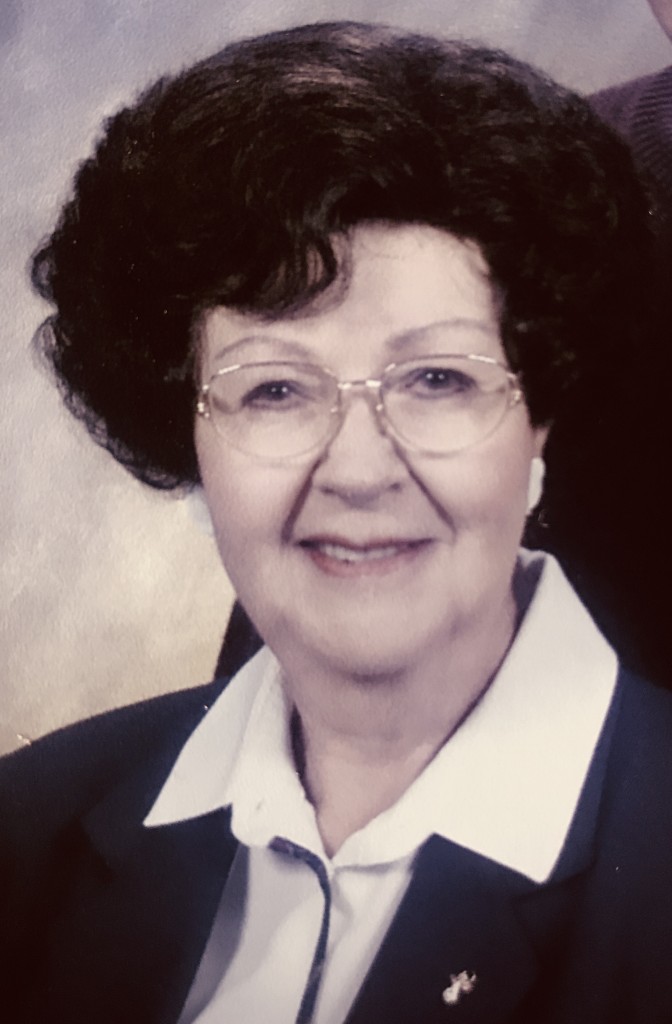 Evelyn Gertrude (Fahrenkrug) Vanden Brook, age 99, passed away on July 29, 2018 at The Bridges of Appleton in Appleton, Wisconsin. She was born on October 15, 1918, in St. John, Town of Woodville, daughter of the late Nicolas and Rose (Fisch) Thiel. Evelyn was a graduate of Hilbert High School. She was united in marriage to Franklin “Sonny” Fahrenkrug on Thanksgiving Day, November 28, 1946. He preceded her in death on June 10, 1966. Evelyn owned and operated Fahrenkrug’s Boat Rental, Bait and Tackle Shop in Menasha until her retirement in 1988. The business was started by her husband, Franklin in the 1940’s. She was known to many customers as “the minnow lady”. Through the years she enjoyed sewing, crocheting and gardening. On December 19, 1996, she married George Vanden Brook. George preceded her in death on August 4, 2003. She was a member of St. Mary Catholic Church, Menasha, the National Catholic Society of Foresters, the Rainbow’s Club and Menasha-Neenah Homemakers Club for many years. Evelyn also enjoyed reading the newspaper and keeping up with current events, playing sheepshead, watching baseball and the Olympics, especially figure skating. Family get togethers especially during the holidays and her grandchildren and great grandchildren were very special to her. She was very devout in her prayers especially praying the rosary daily as long as she was able to. In her later years, she resided with her daughter Jackie, son-in-law Steve, and her lap companion Scooter in Greenville where she enjoyed the outdoors and gardening a great deal.

The funeral mass will be held at 11:30 AM on Friday, August 10, 2018 at ST. MARY CATHOLIC CHURCH (528 Second St., Menasha) with Rev. Paul Paider officiating. Visitation will be held from 10:00 AM until the time of mass. In lieu of flowers, a memorial is being established.

Guardian Angel Prayer
Angel of God, my guardian dear,
To whom God's love commits me here;
Ever this day be at my side,
To light and guard,
to rule and guide.
Amen.