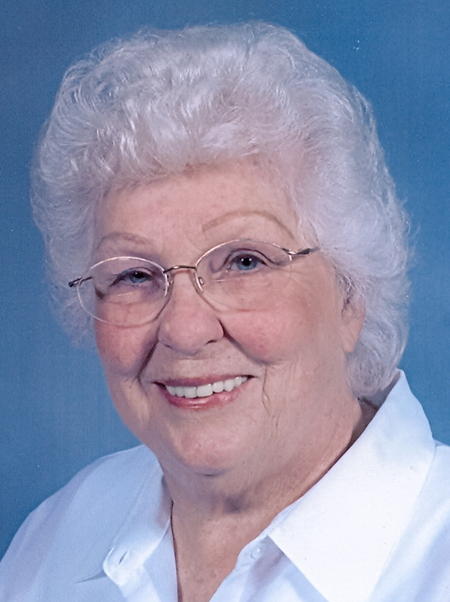 Eunice Earle, age 84, of Appleton, passed away on Monday, May 30, 2011. She was born on May 6, 1927 in Kimberly, the daughter of the late C.J. and Martha (Oudenhoven) Van Hout. On June 13, 1946, she married Harold Schanke, who preceded her in death on January 23, 1956. Eunice married G. Patrick “Pat” Earle on April 21, 1968, he passed on April 30, 2002. She was a member of Holy Spirit Catholic Church in Kimberly. Eunice enjoyed sewing and hat making. She was a traveler, especially looking forward to her cruises. Family was very important to her and she enjoyed spending time with them. She often said, “If you don't have anything good to say, don't say anything at all”, and she lived by those words.

The funeral liturgy for Eunice will be held at 1:00 pm on Friday, June 3, 2011 at HOLY SPRIRIT PARISH, 600 E. Kimberly Avenue, Kimberly. Fr. David Beaudry will be officiating. Burial will take place at the parish cemetery. A time of visitation will be held at the church from 10:00 am until the time of mass.