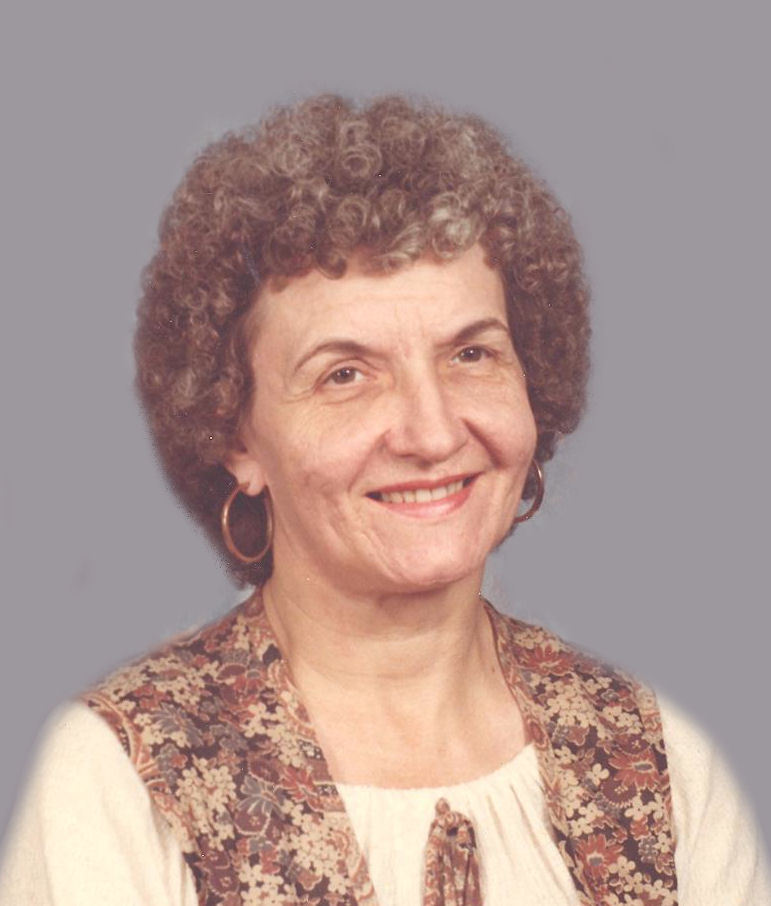 Eunice Lubinski, age 84, of Appleton, passed away on Wednesday, October 15, 2014, at The Bridges of Appleton. She was born on January 19, 1930, in Clintonville, the daughter of the late Harry and Flossie (Radtke) Schmidt. Eunice was a secretary at Marion High School prior to her marriage on June 6, 1951, to James Lubinski at St. Mary Catholic Church in Marion. She enjoyed being an Avon sales lady for 40 years and working in the cafeteria at Lawrence University. Eunice was a member of St. Mary Catholic Church in Appleton.

The funeral liturgy for Eunice will be held at 10:30 am on Monday, October 20, 2014 at ST. MARY CATHOLIC CHURCH, 312 S. State Street in Appleton. Fr. Bill Swichtenberg will be officiating. Entombment will take place at Riverside Cemetery in Appleton. A time of visitation will be held on Monday at the church from 9:30 am until the time of mass. A memorial fund has been established in her name. Online condolences can be offered at www.wichmannfargo.com.