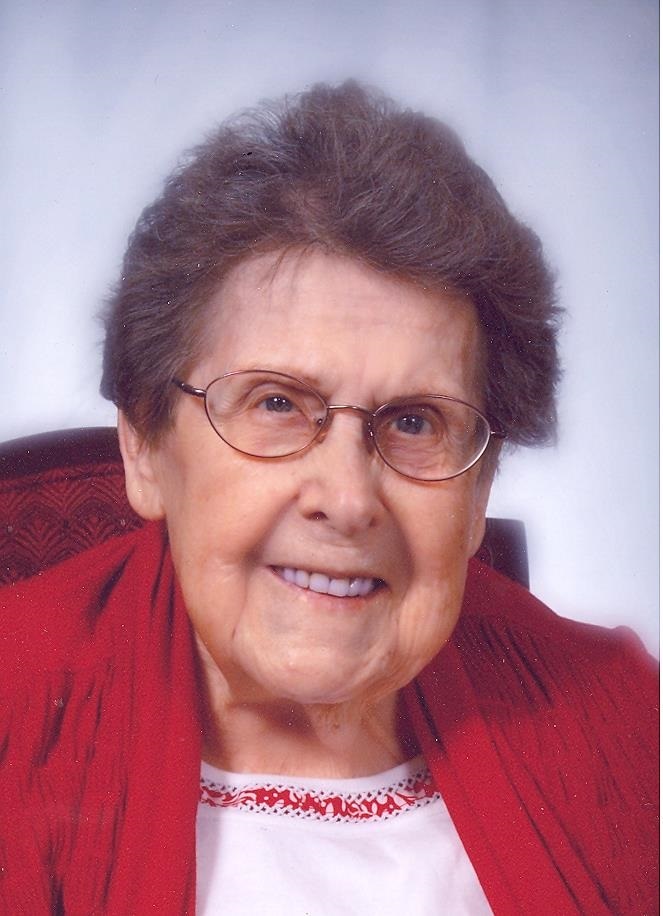 Eunice A. Timmins, age 92, of Appleton, passed away at Brewster Village on Friday, May 9, 2014. Eunice was born on February 7, 1922, in Fremont, to the late Theodore and Ruth (Houghton) Tellock. Although born on a farm near Fremont, Eunice lived in New London, Oshkosh and Appleton after her graduation from Weyauwega High School. She married Thomas Timmins on December 28, 1954; he preceded her in death on July 30, 1997. With her husband she operated Timmins Collectibles for many years. Specializing in antiques, she was a “picker” long before the current television show appeared. Eunice was an avid sheepshead, poker and cribbage player. In addition to being a full time mom, Eunice also was a cook, baker, bartender, hotel owner, antique appraiser, Cub Scout leader (fondly know as “Mrs. Bear” to her Cub Scouts), bowler, and skilled softball player in an area women's league. At Brewster Village, Eunice was well-known for her love of the Animal Planet channel.

Survivors include her children, Karen (Barlow) Rider; Terry Barlow; Lynn Timmins; Thomas Timmins (special friend, Mary Jo Palmbach); Lori (Mike) Dengel; her 16 grandchildren and 12 great grandchildren. She was preceded in death by her sons, Raymond and Norman; her grandson, Jeff; and her two brothers and her sister.

Funeral services will be at 11:30 a.m. on Thursday, May 15, 2014, at WICHMANN FUNERAL HOME—TRI-COUNTY CHAPEL, 1592 Oneida Street, Menasha. Friends may call at the funeral home on Thursday from 9:30 a.m. until the time of services. Interment will be in Riverside Cemetery, Appleton.

The family would like to extend a sincere thank you to the staff at Brewster Village, particularly Barb Moen and many others, who made special efforts to make her comfortable during her time there. In lieu of flowers, a memorial has been established in Eunice's name. Online condolences may be offered at www.wichmannfargo.com