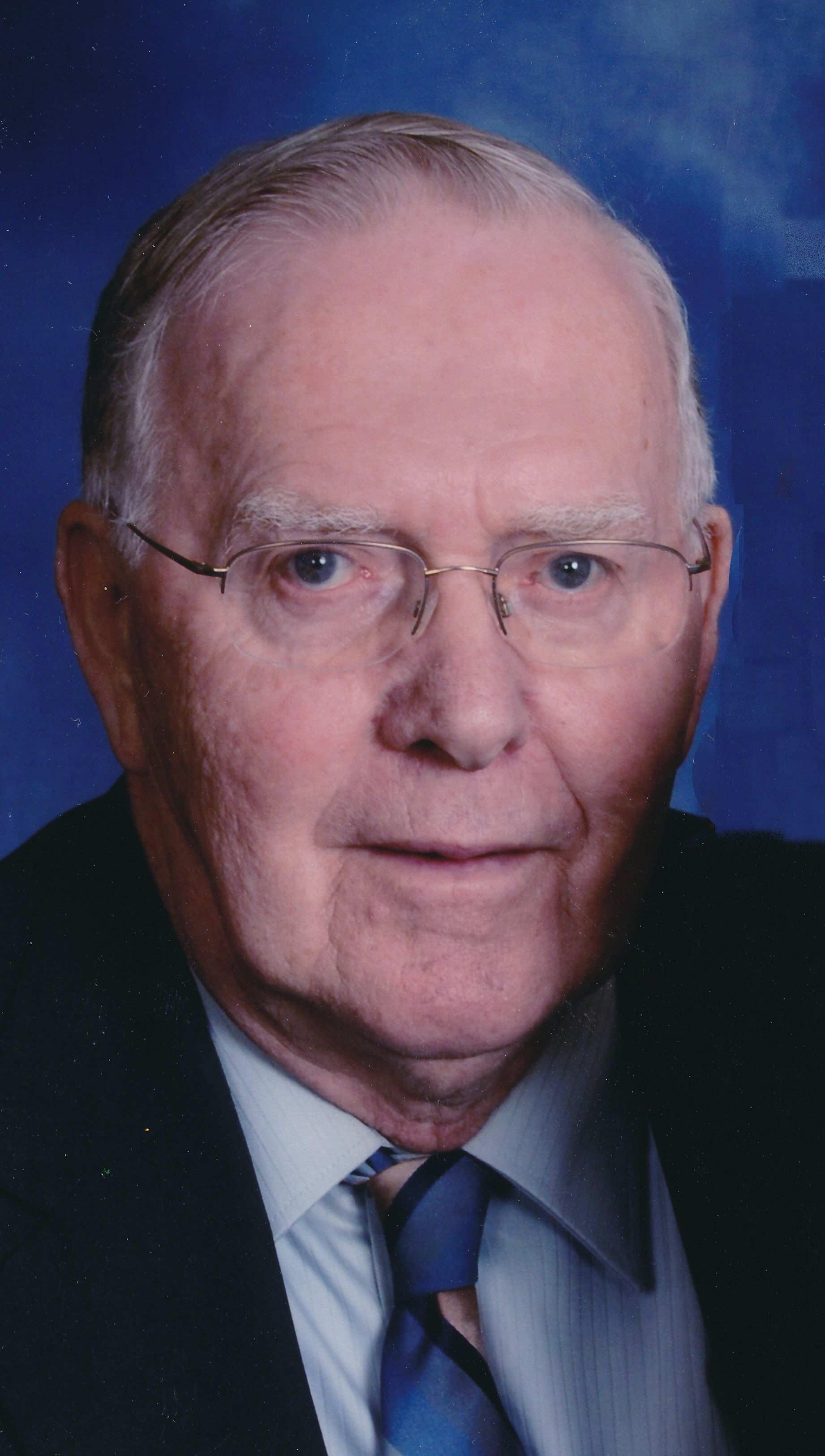 Eugene Walter Freimuth, age 85, passed away on June 28, 2015. He was born on March 22, 1930 to the late Walter Freimuth and Grace (Cooney) Freimuth. Eugene grew up on a farm in the Black Creek area, the second of 15 children. He graduated from Shiocton High School in 1948, and trained at Great Lakes Naval Base, then onto San Diego where he served on the USS Curtis. After navy training he went to work at Marathon Corp., when he met the love of his life Sherry Young. After Gene and Sherry married in 1951, Eugene was employed by Zwicker Knitting Mill where he worked for 42 years. Following his employment Eugene and Sherry enjoyed many experiences with their ten children, 24 grandchildren, and 21 great grandchildren.

A time of visitation will be held at the WICHMANN FUNERAL HOME, 537 N. Superior Street, Appleton on Tuesday, June 30, 2015 from 4:00 p.m. until 7:00 p.m. with a prayer service at 7:00 p.m. The funeral liturgy for Gene will be held at 11:00 a.m. on Wednesday, July 1, 2015 at ST. JOSEPH CATHOLIC CHURCH, 410 W. Lawrence Street, Appleton with Fr. Jim Leary O.F.M. Cap. officiating. An additional time of visitation will be held at the church on Wednesday from 9:00 a.m. until the time of the service. In lieu of flowers, a memorial fund has been established. Online condolences may be offered at www.wichmannfargo.com.