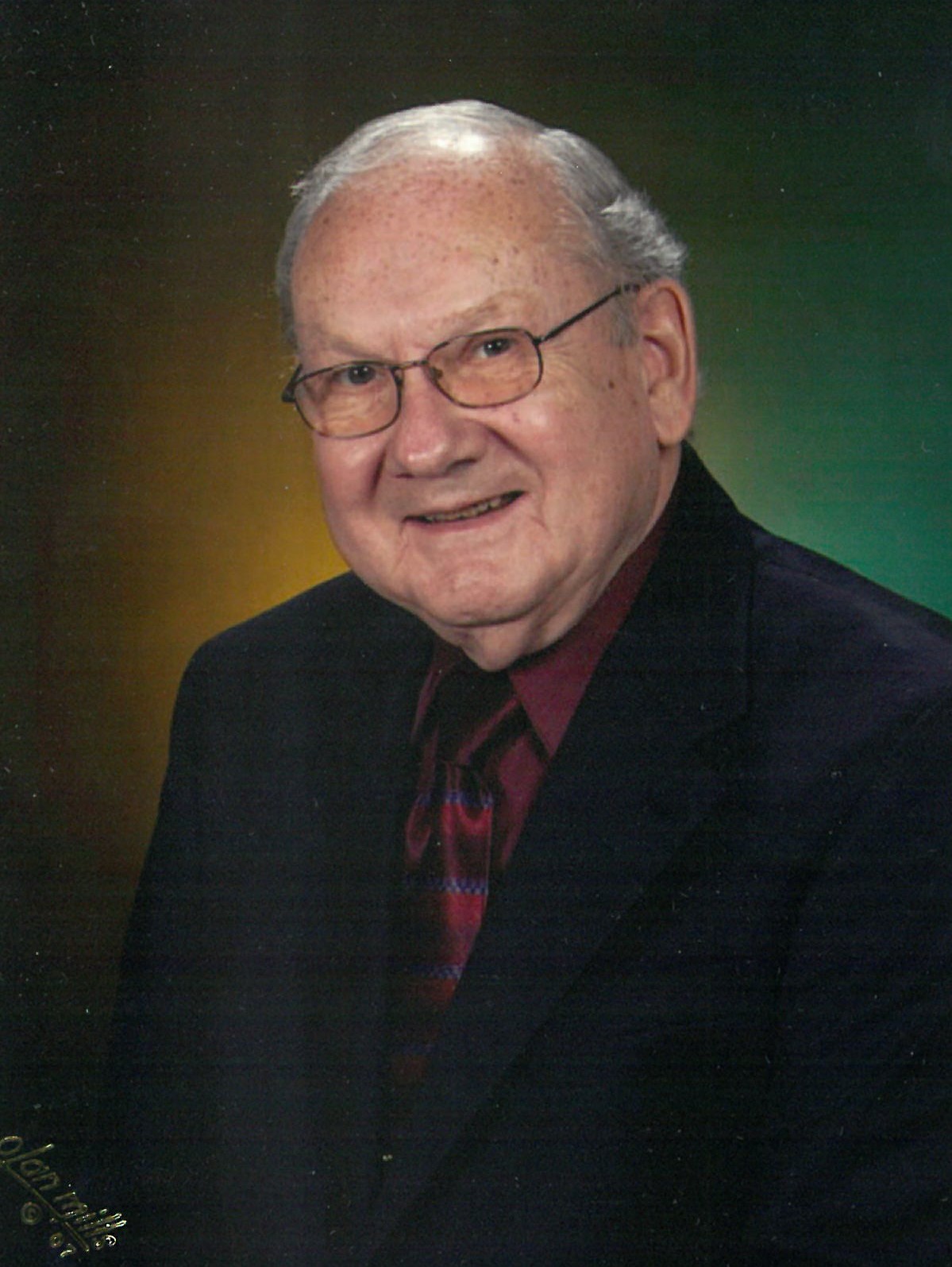 Appleton – Eugene Owen Otto, age 88, passed away into eternal life on September 30th, 2021. He was born on March 4th, 1933 to the late Clarence (Slim) and Lenore Otto. After graduating high school, he joined the Navy in 1951. Due to a car accident while home on leave for his sister’s wedding, he was granted a medical discharge in February, 1955. After recovering from his injuries in a Philadelphia Naval hospital, Gene returned to Appleton. He attended vocational school and earned a 2-year degree in accounting. He went on to work for Valley Ready Mix and then MCC for his entire working career of 38 years.

Gene married Beatrice Dorn on April 7th, 1956 in Appleton. Gene & Bea were married for 65 years. They were blessed with 10 children, 18 grandchildren, and 16 great-grandchildren. Gene was a devoted husband and father. He was an incredible provider and taught his children and grandchildren the value of a strong work ethic and living a life of integrity.  He will be deeply missed by his wife and entire family.

Gene was an avid Packers, Brewers, & Badgers fan. He also was a founding member of an investment club that began with a work group and continues to this day. He held various officer positions within the group throughout his membership. Gene was drawn to local news, and had a strong connection to the Appleton Post Crescent. He routinely fell behind in his reading, which provided some good natured ribbing from his family. Dad was also the grand master of the annual Otto easter egg hunt, with special attention placed on the prized $5 egg. Gene proposed to his bride on Christmas Eve 1955, so this blessed holiday was always extra special.

The Otto family would like to thank Thedacare, the Veterans Administration, and the Heart and Vascular Institute of Wisconsin for their great care of Gene over many years.