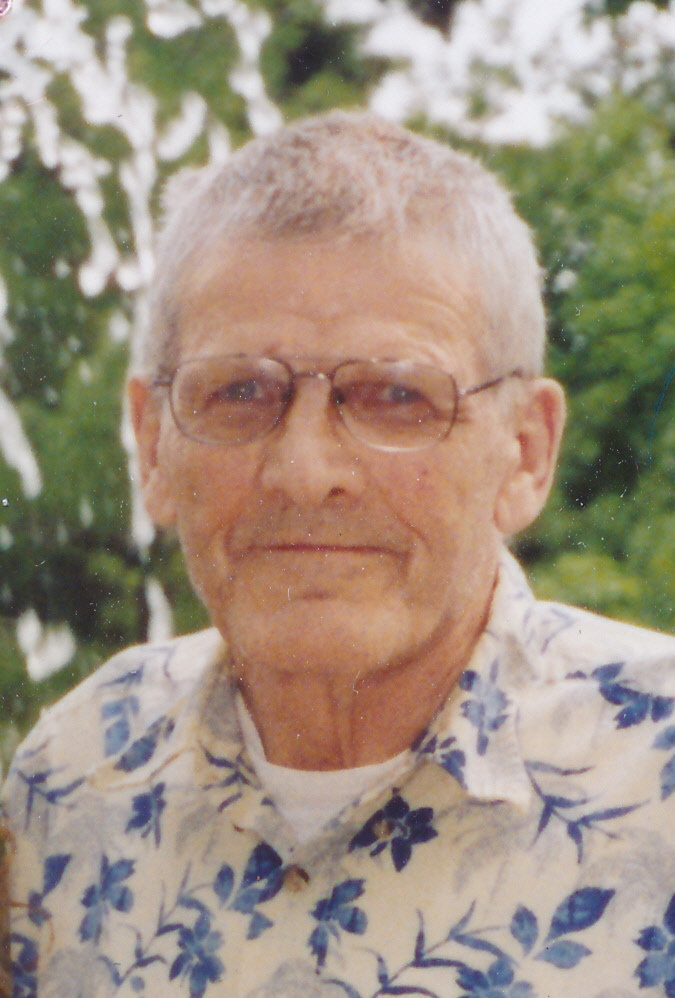 Eugene “Gene” “Tuey” Harold Newhouse, 81, Wisconsin Veterans Home-King, formerly of Kimberly, passed away on March 11, 2015 after a brief illness. He was born on September 19, 1933, son of the late Harold and Mildred (Huybers) Newhouse. He served in the Air Force during the Korean War, stateside, worked at Kimberly Clark and did construction work. He enjoyed woodworking, puzzles and cards. Gene was a hard worker, helpful and caring individual especially during his twenty years at King.

A special thanks to the wonderful caregivers at Wisconsin Veterans Home-King and ThedaCare Hospice.

The funeral service for Gene will be held on Friday, March 13, 2015 at 12:00 PM at the WICHMANN FUNERAL HOME, 537 North Superior Street, Appleton, with Deacon Bruce Corey officiating. A time of visitation will be held on Friday from 10:00 AM until the time of the service at the funeral home. Interment will be in the Riverside Cemetery. In lieu of flowers, a memorial fund is being established for the Homeless Connection and Wisconsin Veterans Home-King. Online condolences may be expressed at www.wichmannfargo.com.