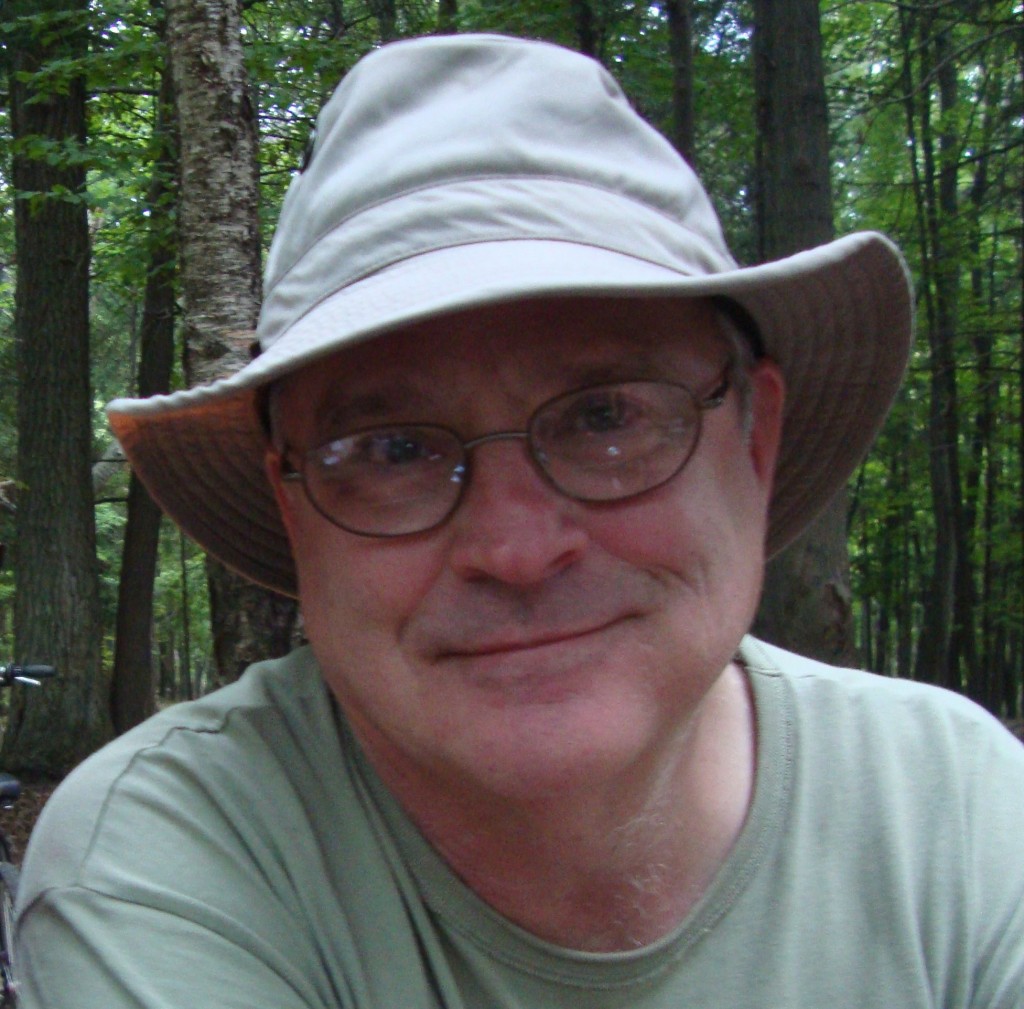 Surrounded by family, his pride and joy, Eugene “Gene” M. Clark, age 68, passed away peacefully on Thursday, September 28, 2017, at home after a short battle with pancreatic cancer. Gene was born in Wausau, WI on April 29, 1949 to the late Michael and Helen (Bavlnka) Clark. Gene’s loving parents taught him his values which he carried thru life. He was united in marriage to Jacinta “Cindy” M. (Frahm) Clark on May 20, 1972.

Gene and Cindy loved to travel the USA and abroad. Their adventures took them many places including Ireland, Germany, Hungry, Austria, South Africa, and Slovakia. Gene enjoyed volunteering at St. Elizabeth’s Hospital, St. Mary’s Church, and The Salvation Army Fox Cities. He was a member and officer of the Outagamie Philatelic Society.

Boy Scouts were constant in Gene’s life. An Eagle Scout with a Bronze Palm and Camp Tesomas counselor as a youth, he went on into leadership roles as an adult when he was still only a new father. Gene’s enduring legacy was the merger of St. Joe’s and St. Mary’s Troops 1 and 70 into today’s Troop 1. This began a life-long friendship with Chuck Kampf. Gene’s service began as an Assistant Scoutmaster, which led to his long term service as Scoutmaster of Troop 1 from 1970 to 1978. Through 2012 he also served as a Committee Chair, Charter Organization Representative, and Merit Badge Counselor for Stamp Collecting and Space Exploration. As an adult, he earned the St. George Award, Wood Badge, Scoutmaster’s Key, and the Bay Lake’s District Spark Plug Award.

Gene started his career with Northern Contractors when he moved to the Fox Valley. Later he became a draftsman with Viking Steel. He ended his career as a Project Manager with Ambassador Steel where he worked from 2001 until retirement in 2015, ending a more than 40 year career.

Gene is preceded in death by his parents, infant brother Michael, and in-laws Edward and Dorothy (Kreutzberg) Frahm.

In lieu of flowers, memorials in Gene’s memory to one of the following charities are appreciated: Friends of Peninsula State Park, Wisconsin Public Television, and St. Elizabeth Hospital Volunteer Program. The family enjoyed many camping trips to Peninsula to sit around the campfire, star gaze and watch the meteor showers. One of his favorite activities was spending time at the nature center with his grandkids. Programs such as This Old House and Masterpiece on Wisconsin Public Television entertained Gene for many years. Finally, the Volunteer Program at St. Elizabeth Hospital provided him with purpose in his retirement.

The Clark family is thankful for family, friends and neighbors, especially Dawn and Greg Van Domelen, who were supportive over the last year with their time, prayers, and compassion.