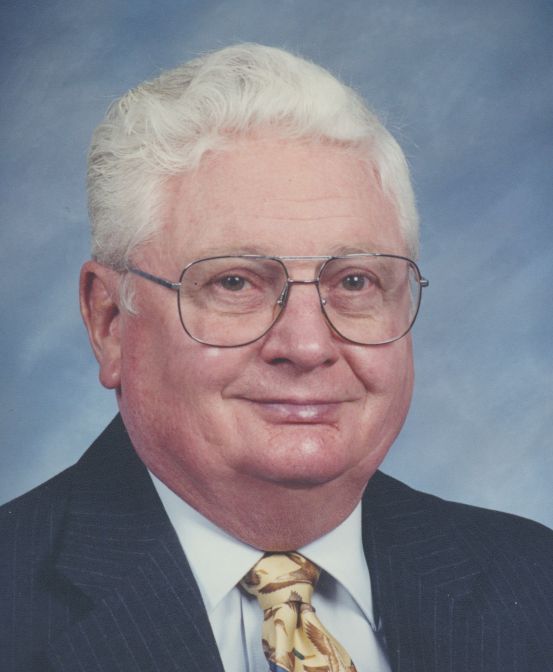 Eugene Joseph Brahm, Jr., age 86, of Appleton died at his home on Tuesday, April 28, 2015, of cutaneous lymphoma. He was born February 8, 1929 in Chicago, Illinois, the only child of Eugene Joseph Brahm and Dorothy M. (Lane) Brahm, both of whom preceded him in death. He was also preceded in death by his former wife Carol Irene (Neimes) Brahm.

A lifelong Catholic, Gene was a member of the Holy Spirit parish in Kimberly. Eugene attended Loyola Academy from 1943-1954.

Gene served in the US Army Corps of Engineers in Washington, DC. From 1952-1954. He was honorably discharged as a sergeant in the scientific and professional program. After obtaining his bachelor's degree in management, he held various sales, management and consulting positions including Director of Production at Leach Company in Oshkosh; On the job training manager for the Private Industry Council, in Appleton; Account executive for ServPro of Appleton. After lymphoma forced his retirement at the age of 82, he enjoyed gardening, bird watching, and was the consummate planner. He previously enjoyed hunting and fishing.

The funeral service will be at 11:00 a.m. on Thursday, April 30, 2015 at WICHMANN FUNERAL HOMES, 537 N. Superior Street, Appleton, with Deacon Bud Klister officiating. There will be a visitation at the funeral home from 9:00 a.m. until the funeral service begins. Burial will be at the Brooks Cemetery in the Town of Vinland. The family is grateful to Affinity Hospice and specifically Michelle and Ann, who facilitated Gene's wishes to stay in his home and offered compassionate care.