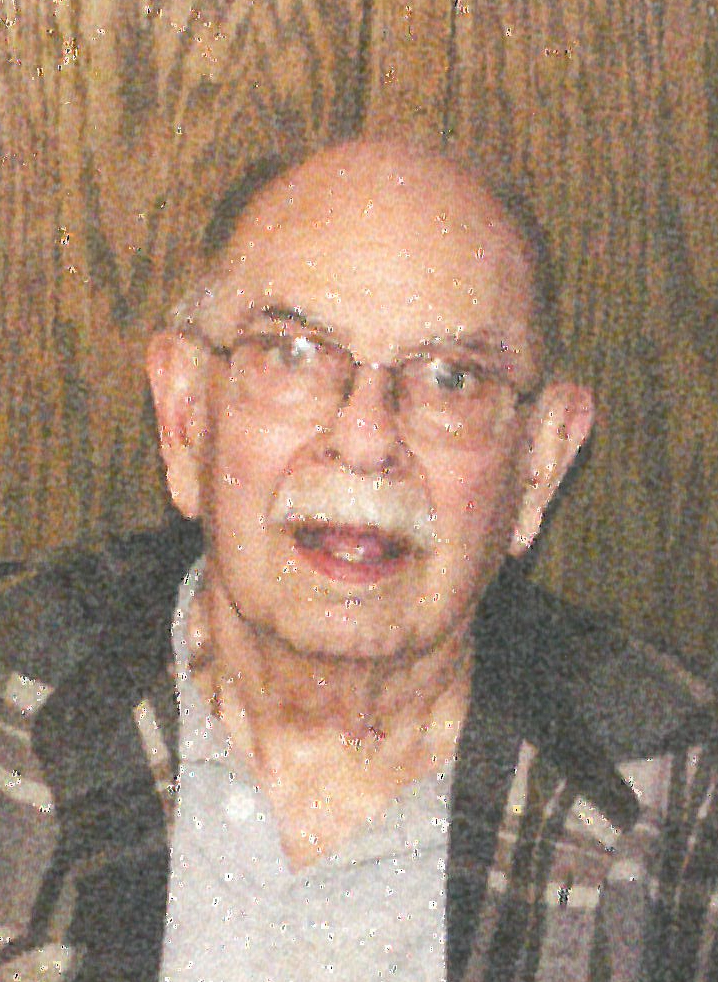 Gene was born on March 5, 1932 to Anton and Lucille (Laux) Ashauer. He was a veteran having served in the US Army. On June 25, 1955 he was united in marriage to Margaret Merckx. Gene worked as a union carpenter for St. Aubin Brothers and later Boldt Construction. He was a member of the Carpenters Union for over 51 years. After retirement he enjoyed taking care of his lawn and traveling. He also enjoyed helping his children on home improvement projects. Most of all he enjoyed spending time with his family, especially with his grandson Andy. It was not unusual for him to pop in just to say Hi and spend some time and stay connected.

The funeral liturgy will be held on Saturday, March 2, 2019 at 12:00 PM at HOLY CROSS CATHOLIC CHURCH, 309 Desnoyer St. A time of visitation will be held on Saturday from 10:00 AM until the time of the service at the church. Online condolences may be expressed at www.wichmannfargo.com. The family would like to express their sincere thanks for the years of loving care shown to Gene and his family from the staff at Right at Home and Ascension Hospice.