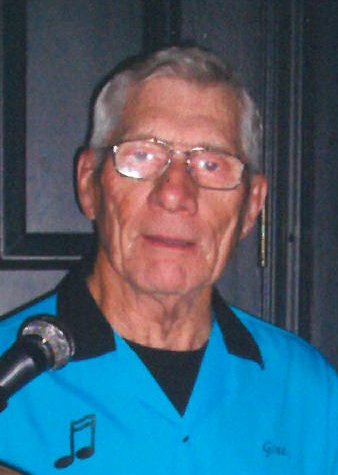 Gene was born on August 14, 1933 in Waupaca to Hilbert and Bernice (Dauhlman) Behm. On September 17, 1960 he was united in marriage to Carol Reimer. Gene played in a polka band since he was 18 most of the time with the Roger’s Jolly Dutchman. He worked for over 40 years hauling milk and ice cream mix for the Galloway Company. After retirement he spent 20 years helping with the family business The Twist. Most of all he was at home on his tractors in the field on the family farm. He was always “working.” Gene was a very hard working and loving husband, father and grandfather and times spent together will always be treasured.

In keeping with the families wishes a private memorial service will be held at a later date. Online condolences may be expressed at www.wichmannfargo.com.