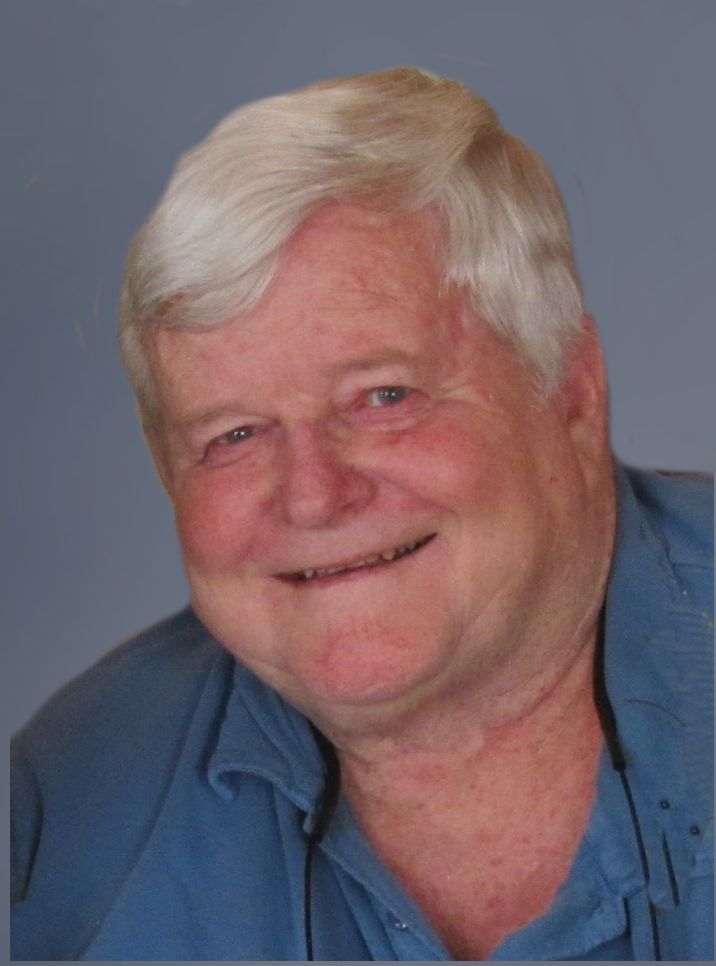 Eugene Beimborn, age 76 of Laona, passed away peacefully on August 7, 2018 at ThedaCare Medical Center in Appleton. Gene was born April 26, 1942, son of the late Reinhard and Esther (Kleman) Beimborn. He married Karen Laubenstein on June 30, 1962.

Gene spent his life dedicated to his family and to his wife. In his early years, he worked on his parents’ farm and later worked two jobs to support his wife and children. After working as a lineman at Wisconsin Electric, in the late 1970s, he went back to school to pursue a bachelor’s degree in engineering while still raising his family with Karen.

An avid outdoorsman, he loved taking his wife and children on family camping trips and teaching them to appreciate nature as well as to hunt and fish. After he retired as Electrical Superintendent at Menasha Utilities, Gene and Karen moved into their dream home on a lake in Northern Wisconsin. He relished his quiet time there, cheering on the Packers and the Brewers and, with his binoculars always handy, watching the loons swim by the house and the lake’s lone eagle swoop in to grab a meal.

Married for 56 years, Gene’s time with his wife was marked by true love, devotion, and sacrifice. One was never without the other, and they saw each other through all of life’s stages, from Karen pursuing her medical degree side by side with him as he pursued his, watching their children have children, to their golden years enjoying their lake.

Above all, his wife, children, and grandchildren were the most important things in his life. And never one to back down from a challenge, Gene attended every basketball, football, and volleyball game, track and gymnastics meet, dance recital, and robotics competition that his grandchildren participated in, even if it meant traveling all over the country on caffeine and little sleep.

Funeral services for Gene will be held at 2:00 PM on Saturday, August 11, 2018 at FIRST CONGREGATIONAL UNITED CHURCH OF CHRIST, 724 E. South River Street in Appleton, with Rev. Kathryn Kuhn officiating. Family and friends are welcome to gather at the church on Saturday morning from 11:00 AM until the time of the service. In lieu of flowers, a memorial fund is being established to benefit some of Gene’s favorite charities.

The family would like to thank the doctors, nurses, and staff at ThedaCare Medical Center in Appleton for their compassion and excellent care during Gene’s stay.
For more information or to share a memory of Gene, please visit www.wichmannfargo.com.

Dad, Grandpa, Papa, we all love you. Enjoy that lake house in the sky.