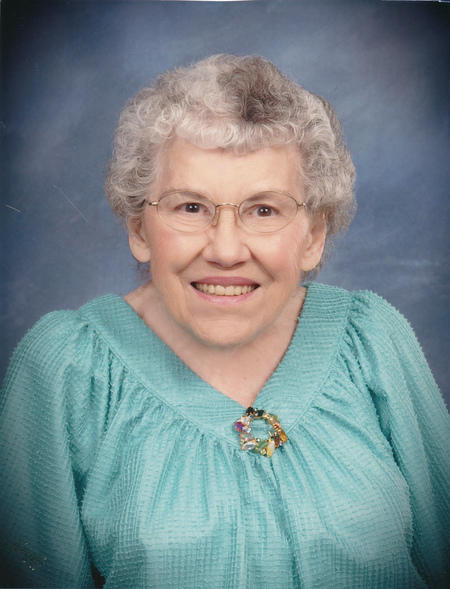 Ethel Sicard, age 86, of Appleton, passed away on Sunday, September 4, 2011 at St. Elizabeth Hospital. She was born on May 4, 1925 in Carney, Michigan, the daughter of the late Carl and Eva (Dumas) Berger. Ethel married Alvin Sicard on June 18, 1949. Friday evenings always found Ethel looking forward to a fish fry and her card club.

The funeral service for Ethel will be held at 11:00 am on Saturday, September 10, 2011 at WICHMANN FUNERAL HOME TRI-COUNTY CHAPEL. Rev. Patrick Ryan will be officiating. Interment will take place at St. Mary Cemetery, Menasha. Visitation on Saturday from 10:00 am until time of service.