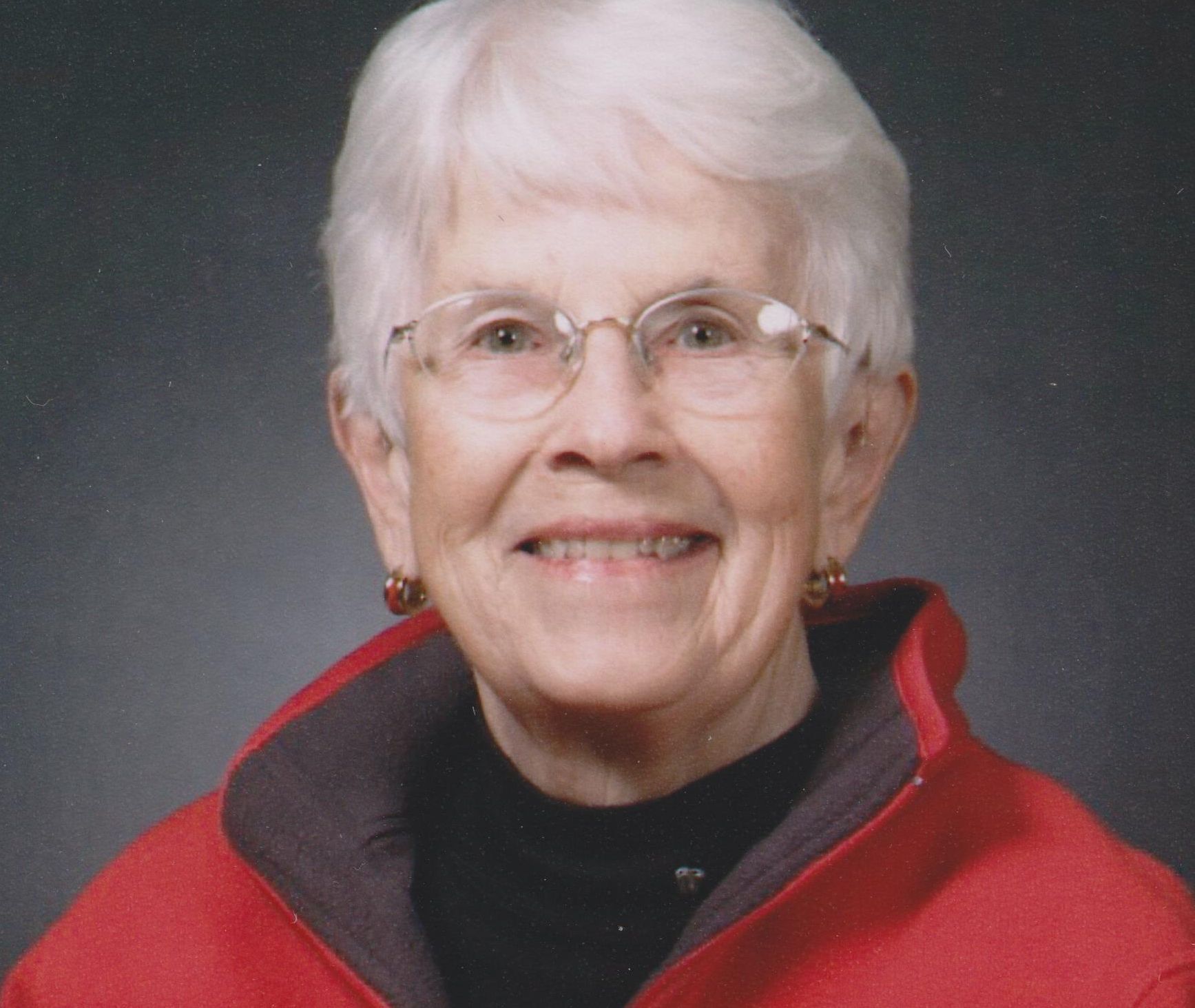 Esther Magdeline Schnese, 86, of Kimberly, went to heaven on April 13, 2016. She is now in the loving arms of our Lord and Savior Jesus Christ. Esther was born on September 1, 1929 to Edward and Elizabeth (Kitzinger) Pleier. On October 11, 1952 she married Marvin H. Schnese who she met through the Don Bosco Club. They enjoyed 47 years together in marriage until Marvin's death on July 1, 1998.

She was preceded in death by her parents, her twin sister Edna, her husband, Marvin, her son, Mark, her siblings, three sisters, Lorraine Hermsen, Florence Van Zummeren, Marie Day and one brother, Norman Pleier, her father and mother-in-law, Art and Ann (Van Dinter) Schnese, brothers-in-law, Ken and Flavian Schnese.

Mass of Christian Burial will be on Tuesday April 19, 2016 at 12 NOON at Holy Spirit Catholic Church, 600 E. Kimberly Ave., in Kimberly. Family and friends may call, at the CHURCH, from 10 AM until time of Mass. Fr. David Pleier officiating. Interment Holy Name in Kimberly following the Mass.
In lieu of flowers, memorials to Mothers and Unborn Baby Care, Inc. in Esther's name encouraged.

Esther's family thanks the entire staffs of Thedacare at Home Hospice and Heritage Hospice for their loving care of our mother.
We love you so much Mom that words are hard to say. Our hearts ache, we will miss you today and every day.