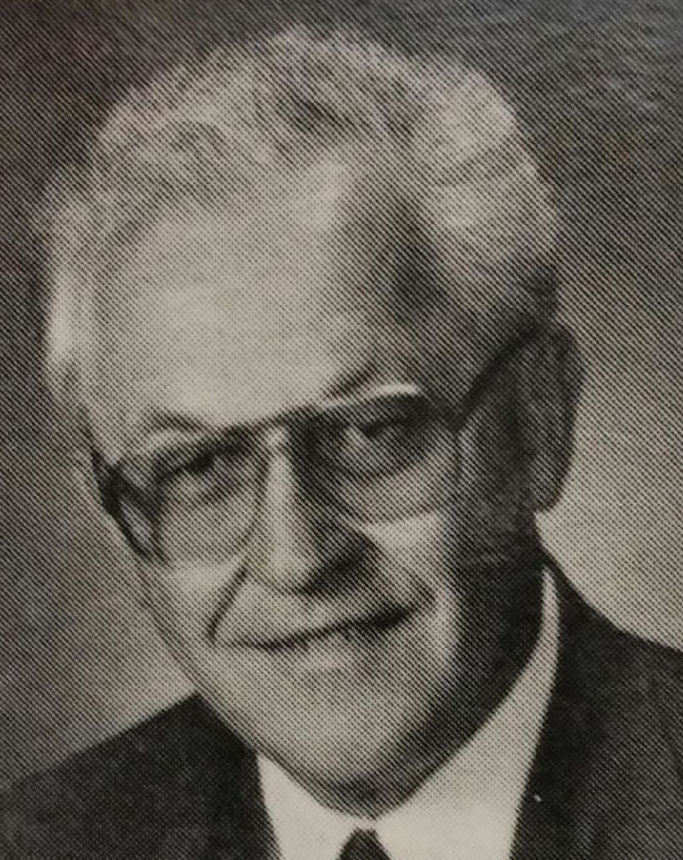 Erv Johnson, age 81 of Naples, Florida and Eagle River, Wisconsin, passed away on Monday, December 21. 2015 in Eagle River. Erv was born in Superior, Wisconsin on November 20, 1934, son of the late Clarence and Dorothy (Wilkinson) Johnson. In 1958, he graduated from University of Wisconsin – Madison and went to work for an international CPA firm in Milwaukee. In 1963, he joined an Appleton accounting firm, and three years later, after he made partner, the firm became known as Schenck, Derscheid, Kuenzli, Sturtevant, and Johnson, known today simply as Schenck, one of the largest accounting firms in the state. Erv retired from Schenck after some thirty years of service. He was treasurer for various organizations in the area, and also was a member of the WICPA, AICPA, and served on the Board of Directors for American National Bank.

Funeral services for Erv will be held at 11:00 AM on Tuesday, December 29, 2015 at TRINITY LUTHERAN CHURCH, 209 S. Allen Street in Appleton, with Rev. Brian Bankert officiating. Interment will be in Riverside Cemetery. Friends may call at the Wichmann Funeral Home, Tri County Chapel on Monday from 4:00 PM until 6:00 PM and again Tuesday at the church from 10:00 AM until the time of services at the church. Memorial contributions may be directed to the American Cancer Society, or to St. Mary's Hospital Foundation – Hospice, 2251 N. Shore Avenue, Rhinelander, WI 54501.