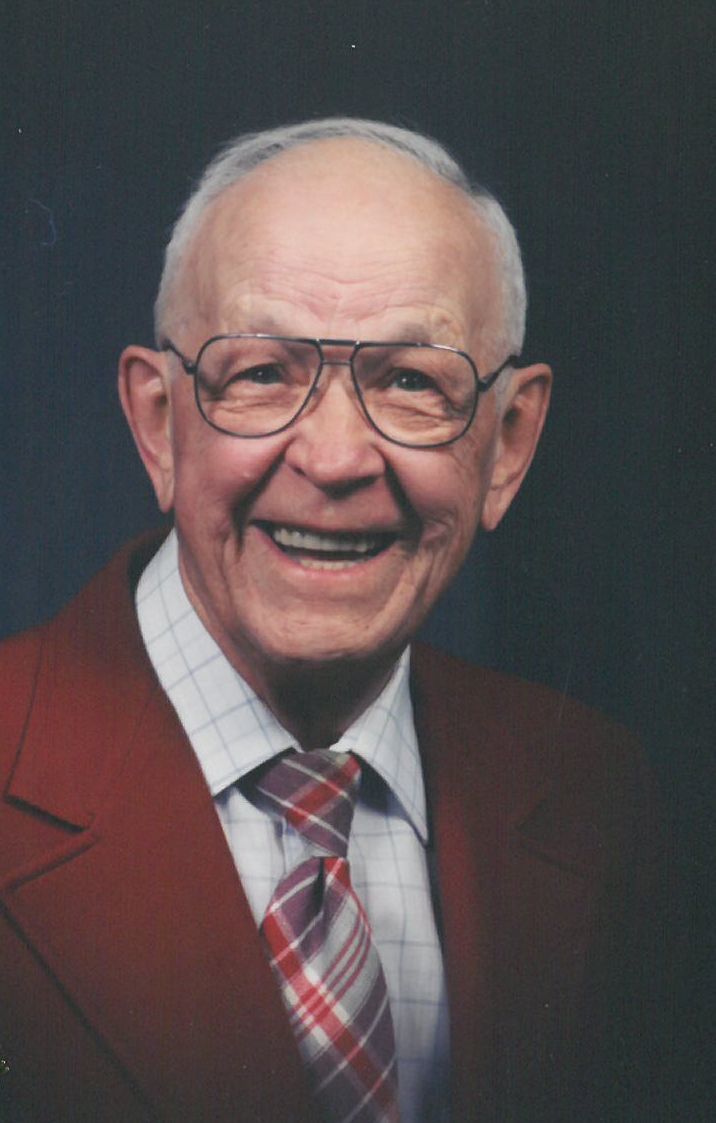 Ernest “Ernie” Hein, age 100, of Appleton, went to his heavenly home on Saturday, December 31, 2016. Ernest was born in Cambria, Wisconsin to the late Adolph and Annie (Boushon) Hein. He proudly served his country in the U.S. Army as a machine gunner in World War II in Alaska and central Europe. Ernest was employed at Neenah Paper Co. for thirty-three years and retired in 1981.

He married Juanita Presteen on June 23, 1962, they enjoyed fifty-two years of marriage before her passing on April 12, 2015. They lived in Neenah and later moved to Ridgeview Highland Park in Appleton. He and Juanita enjoyed traveling; they visited many different countries and also explored the states. Ernest enjoyed putting jigsaw puzzles together, playing cards, walking and the many years of spending time with family and friends.

Ernest's family would like to thank the staff and nurses of Brewster Village for the wonderful care given to Ernest.