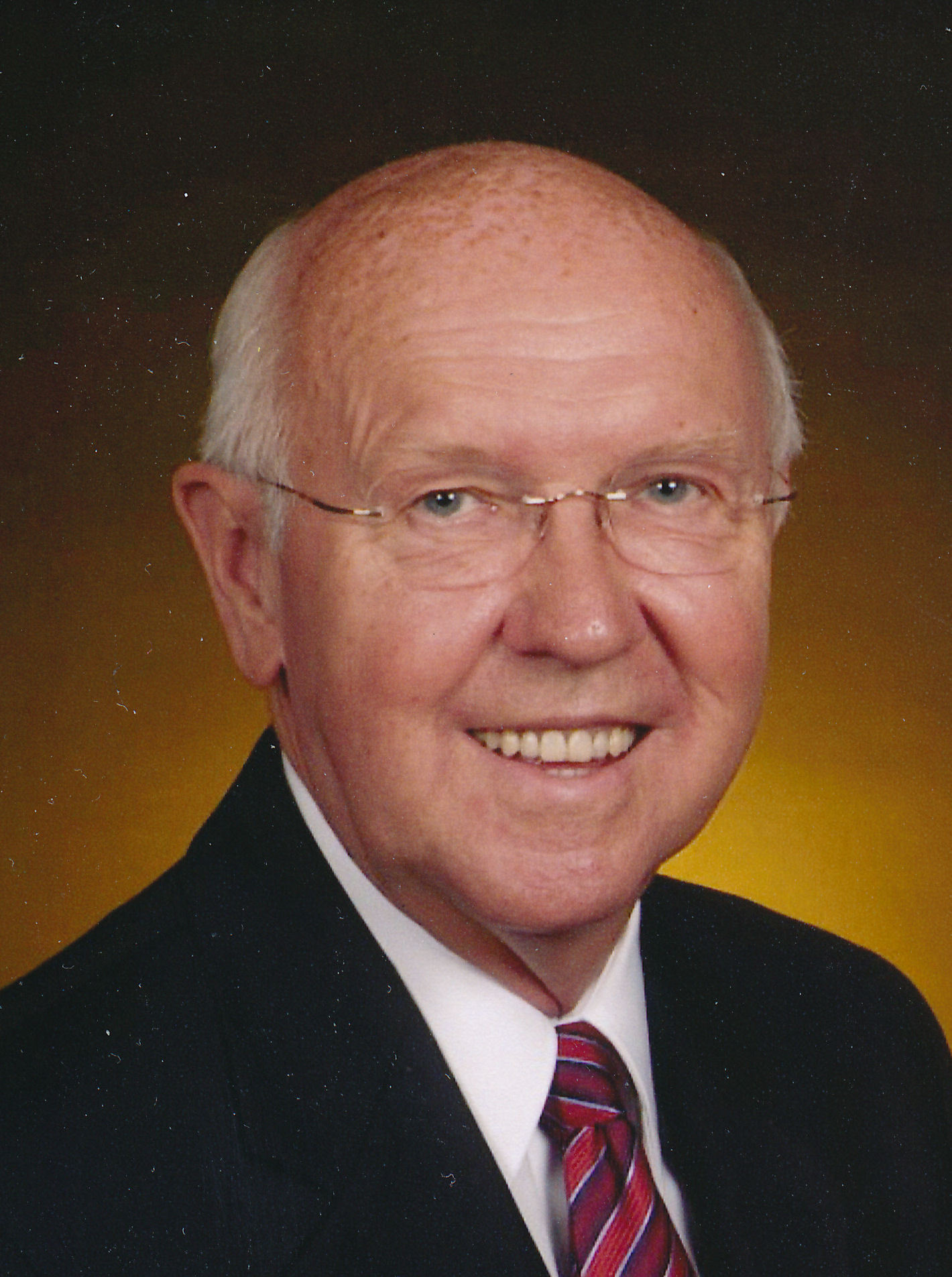 Ernest James “Jim” Dreyer, age 79, of Appleton, went to be with his Lord on Sunday, May 31, 2015. Jim was born on October 17, 1935, to Rev. Ernest and Amelia (Kahle) Dreyer. He was baptized and confirmed by his father in the Lutheran faith. Jim attended Norfolk, Nebraska High School, Midland Lutheran College and Worsham College of Mortuary Science. On May 11, 1957, he married the former Louise Buchner in Aurora, Illinois. In 1962 Jim and his family moved to Appleton, where he served as a vice-president of AAL (Thrivent). After his retirement from AAL, he worked as a vice-president of Secura Insurance. Jim then served as the Field Director for Women's Life of Michigan. He was on the board of directors and served as a consultant to Lutheran Life of Canada.

Jim was very involved with his community. He was a long-time Downtown Rotarian member; was charter member of Good Shepherd Lutheran Church and president for six years; served as President of the Chamber of Commerce; and was a hospice volunteer. Jim also served on the board of directors for the Fox Cities Convention Bureau, March of Dimes, Appleton Development Council, the Aviation Committee (EAA), the Bay Lakes Scout-O-Rama; Junior Achievement; Wisconsin Institute of Family Medicine, National Conference of Christians and Jews and the American Indochinese Friendship Association. In recognition of his long-time service to the community, the Appleton Post Crescent named him “Volunteer of the Year.”

Jim was a great Christian husband, father, grandfather, great grandfather and friend. We loved him dearly. He enjoyed life, laughed a lot, an inspiration to many and was well-known for his love for others.

Funeral services will be at 11:00 a.m. on Friday, June 5, 2015, at FAITH LUTHERAN CHURCH, 601 E. Glendale Avenue, Appleton, with Rev. Daniel Thews officiating. Friends may call directly at the church on Friday from 9:30 a.m. to the time of services. Interment will be in Highland Memorial Park, Appleton. The committal service will be offered by his son, Rev. John Dreyer. A memorial has been established in Jim's name. The family would like to extend a sincere thank you to the wonderful staff of ThedaCare At Home Hospice and the very kind people at Brewster Village for their loving care. We appreciate all of the great care you provided for Jim. The family would also like to thank our pastors for their visits, and all of the special prayers from our friends and family. Online condolences may be offered at www.wichmannfargo.com

I am the resurrection and the life. Whoever believes in me, though he die, yet shall he live. John 11: 25