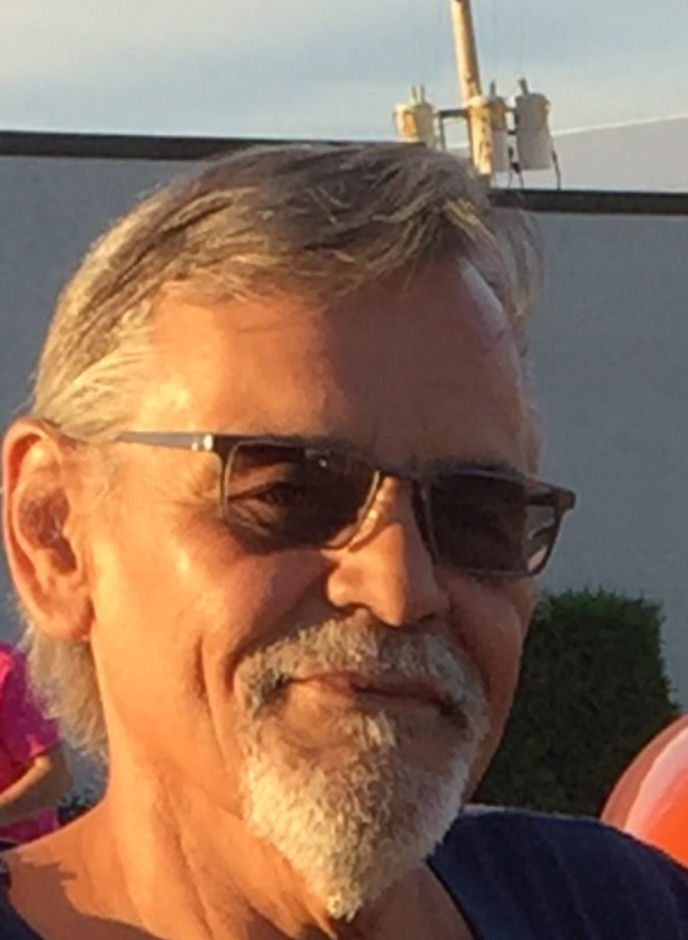 Ernest W. Butler, age 59, passed away on Monday, March 12, 2018 at ThedaCare Regional Medical Center of Appleton. He was born on September 14, 1958 to the late Francis and Carita (Miller) Butler. Ernie dedicated 40 years to his career at Chrysler, working as an automotive technician. While working there, he met his wife Terry, and they married on May 22, 2003. In his free time, Ernie enjoyed riding his Harley, racing cars, car shows, shooting pool, and fishing. He also was a Minnesota Vikings fan as well as Milwaukee Brewers fan. He particularly savored his time spent with his wife, children, and the rest of his family and friends.

He was preceded in death by his parents; son, Johnny Butler; and siblings: James, Irving, Bradley, Bonnie, and June.

A memorial service in Ernie’s honor will be held at 5 p.m. on Saturday, March 17, 2018 at WICHMANN FUNERAL HOME TRICOUNTY CHAPEL, 1592 Oneida St. Menasha. There will be a time of visitation from 3 p.m. until the time of service. Online condolences may be expressed at www.wichmannfargo.com.

In lieu of flowers, a memorial fund will be established in Ernie’s name.

The family would like to give a special thank you to the staff at ThedaCare of Appleton in the ICU and the Emergency Room, as well as to the first responders of the Ellington area and Gold Cross.