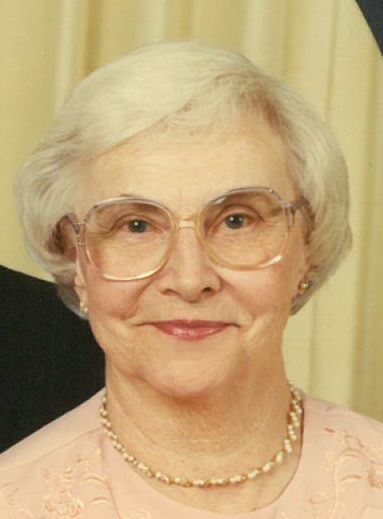 Together, Erna and Merlin entered into a partnership with her father-in-law Henry Liebzeit and brother-in-law John Liebzeit to open the first Dairy Queen in Wisconsin in Appleton in 1950. Erna and Merlin owned and operated the business from 1952 until 1980.

Erna is preceded in death by her husband Merlin, her son Dennis, her parents, two brothers, two sisters, and two half-brothers.

Funeral services for Erna will be held at Wichmann Funeral Home, 537 N. Superior Street, on Friday July 12 at 11:00 AM. With Pastor Aaron Rosenau presiding.
Visitation at the funeral on Friday from 10:00 AM until time of service and also Thursday evening from 4:00 PM to 7:00 PM. Interment at Highland Memorial Park.

In lieu of flowers, a memorial fund is being established in Erna’s name for Hear in the Fox Cities to fund hearing aids for children.