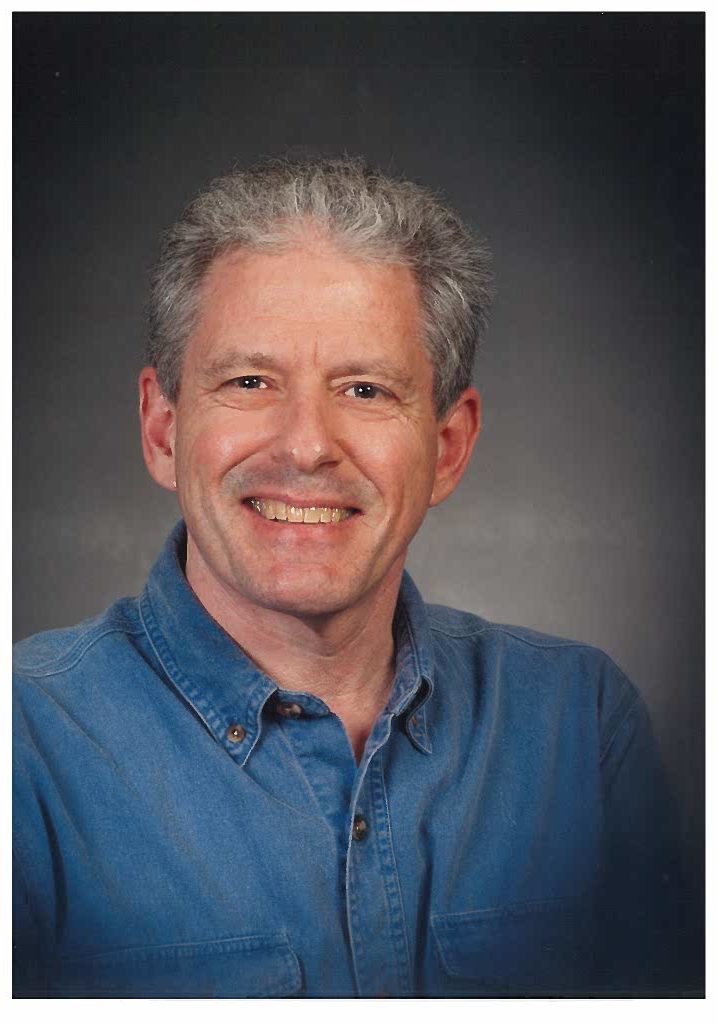 Eric David Lindstrom, age 75, passed away in his home on November 27, 2020 in Appleton, WI. He was born September 28, 1945 to John “Jack” M. Lindstrom and Jean E. (Fariss) Lindstrom in San Francisco, CA. Eric was the couple’s only child. They lived in a variety of places as Eric was growing up, eventually settling in Fox Cites area. He graduated from high school in Appleton, WI in 1963.

Eric was always a gifted and talented student, with a special interest in how and why things worked. During college he focused his studies on engineering, graduating from Purdue in 1968. Eric had obtained a Navy scholarship in order to attend Purdue, and thus went on to serve four years in the Navy following his college graduation. In those four years, he met and married Laura A. Ritchie, became a Naval officer and pilot, and found an ever-evolving love and passion for aviation. To this day, the USS Lexington, the aircraft carrier Eric trained on, is permanently docked in and can be toured down in Corpus Christi, TX.

After his service in the Navy, Eric entered into the civilian workforce. He spent many years working for James River Paper Corporation as an engineer in Neenah, WI. In 1993, he left James River to work as an engineer for various other paper production companies up until his retirement. Eric used his time in retirement to pursue his numerous hobbies and interests, and he even worked for a time as a school bus driver.

Eric had enthusiasm for the outdoors and often spent his free time exploring state and local parks, regardless of the season. In the winter he was out cross-country skiing, and in the summer, he was camping, kayaking, or biking. When the weather forced him indoors, Eric could often be found at the local YMCA swimming laps in the pool. Before physical health issues became a limiting factor, Eric spent years involved in various community organizations. He was an active member of his church, a ballroom dancing student, and a member of the Experimental Aircraft Association (EAA). Without fail, Eric was always in attendance at both the EAA AirVenture Fly-In Convention and the License to Cruise classic car show during Appleton’s Octoberfest.

Eric is survived by his daughter, Claire (James) Kopczynski, and his grandchildren, Elijah, Emma, as well as a third grandbaby due in June 2021. He was preceded in death by both of his parents. A public memorial service will be held in Eric’s honor on Saturday, February 20, 2021 at Wichmann Funeral Home at 537 N. Superior St., Appleton, WI. Family and friends are encouraged to attend, but please know that masks will be required and social distancing will be highly encouraged. Eric will be laid to rest at a date yet to be determined at the Central Wisconsin Veterans Memorial Cemetery in King, WI.

Eric’s family wishes to extend a special thank you those that have been of extra support during this somewhat unexpected and challenging time: Wichmann Funeral Home and all its caring and attentive staff, American Legion Post 38 Honor Guard and Scarlet Color Guard, Fr. Ralph Osborne and Fr. Aran Walter at St. Thomas Episcopal Church, Atty. Gordon Stillings and his staff at Stillings, Buchinger, & Swardensk, LLC, Laura Lindstrom, Jerry & Joanne Schmelz, and Susan Schuttenhelm. Each of you have supported us in some unique way and we are immensely grateful for your kindness.