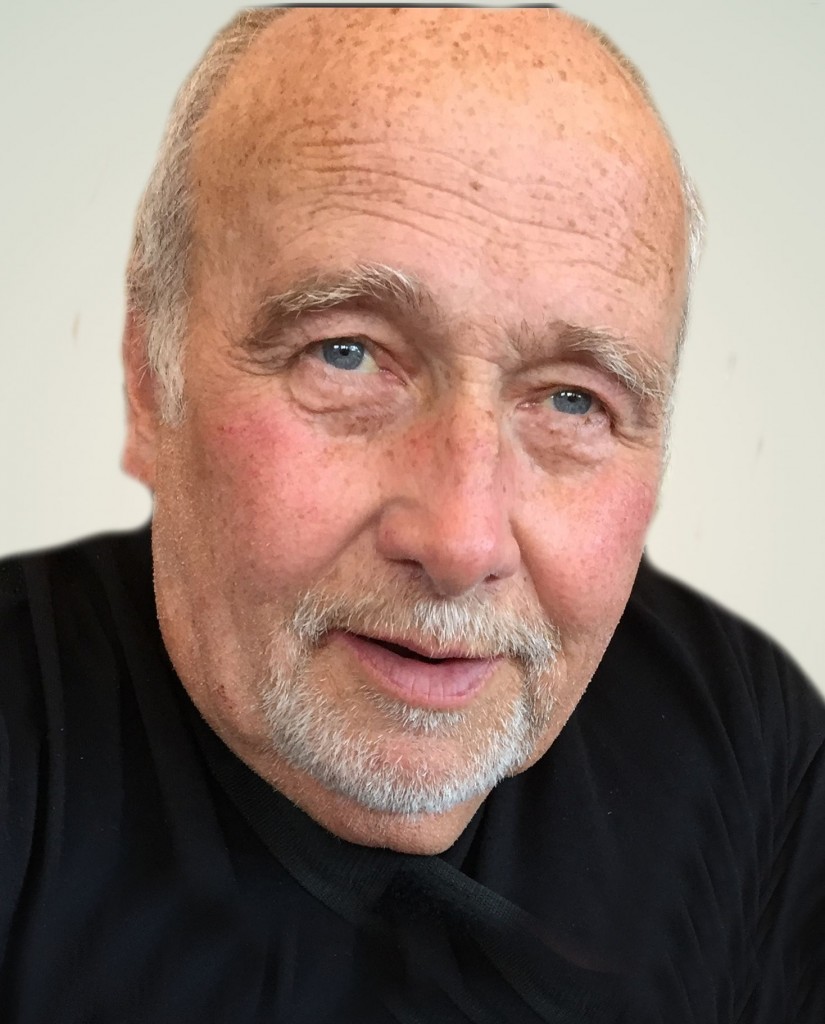 Jack Kenney, age 64 of Kaukauna, passed away at his home on Monday morning, following a lengthy illness. Jack was born in Appleton on January 15, 1954, son of the late Donald and Evelyn (Hoffman) Kenney, and was a graduate of the Kaukauna High School, and on September 3, 1977 married Lisa Kneepkens. Jack loved his family as much as he loved to tinker with cars and having coffee with his buddies.

Family and friends are invited to gather at the Fargo Funeral Home, 400 W. Wisconsin Avenue in Kaukauna, on Saturday, March 10, 2018 from 11:00 AM until 2:00 PM. A private interment will be held at a later date.