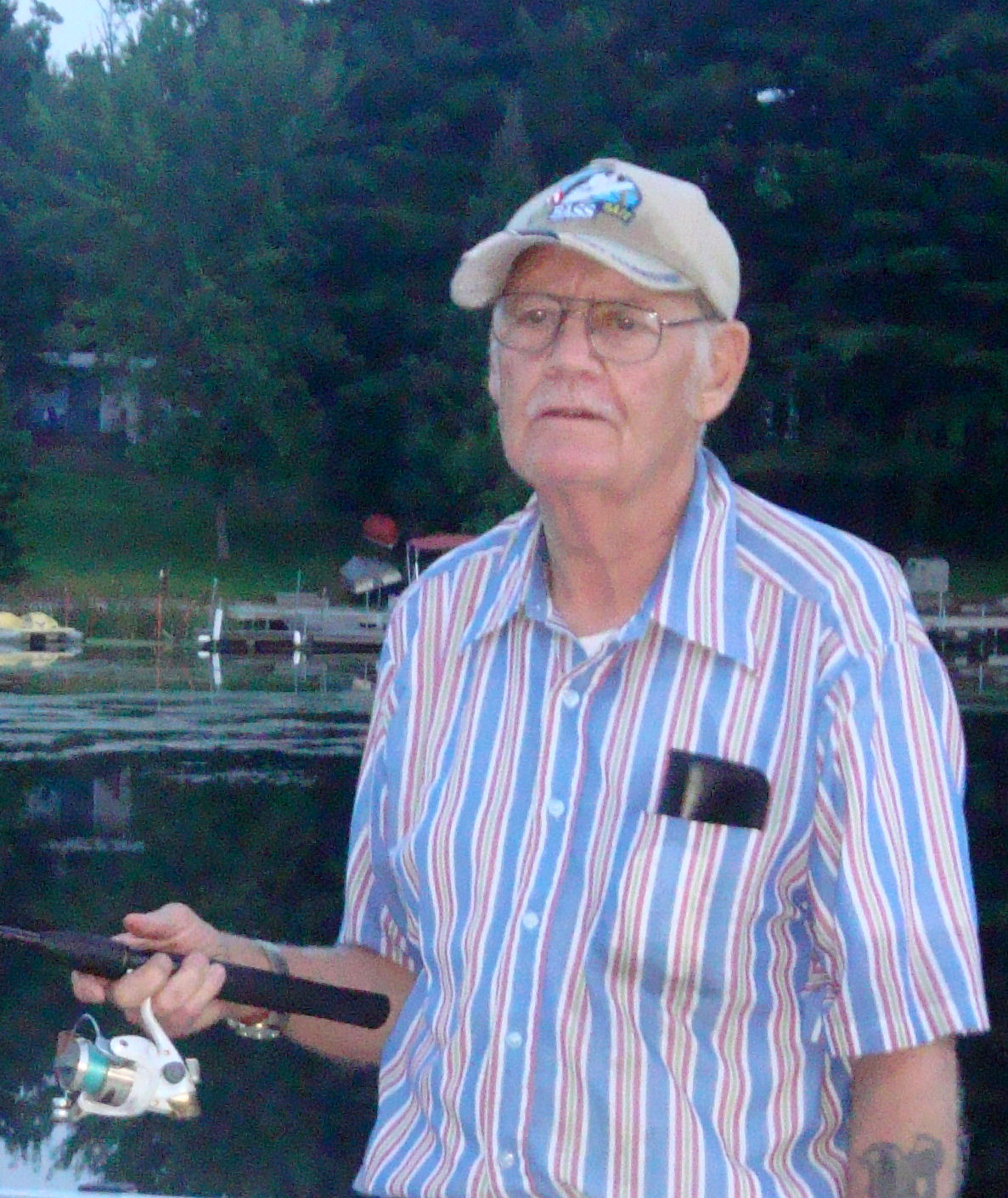 Emil C. Bogart, age 74, of Menasha, passed away peacefully Thursday, December 17, 2015, morning at the Omro Care Center. Emil was born in Milwaukee, son of the late Louis and Alice (Emchke) Bogart. Although he held many odd jobs, he was most proud of his work as head spray painter for Wright Metal. He was also the union shop steward for AFL-CIO. In 1971, Emil married the love of his life, Dorothy Siehr, in a ceremony at St. Rose of Lima Catholic Church in Milwaukee.

Emil enjoyed fishing and the great outdoors. He was a creative man, making many Christmas ornaments, arts and crafts, and baked goods for his family and friends. He was especially famous for his dumplings and peanut clusters. Above all, he cherished the time spent with his family, pets, and special friends Therese, Conno, Bill, Verne, Bruce, Anita and Jay.

He is survived by his wife of 44 years, Dorothy; his sons: Steve and Dan; his sisters: Jean (Jim) Barringer, Susan (Anthony) Kiselika, and Christine Lorbiecki; as well as his dog: Bear; and his nieces, nephews, other relatives and friends. He was preceded in death by his parents: Louis and Alice Bogart; his siblings: Alice (Harry) Rich, Louis (Althea) Bogart, Emily Marino, Frank (Evelyn) Bogart, Raymond Bogart, Ronald (Mary) Bogart, Jeanette (Leander) Lake and Mary Jane; and brother-in-law: Richard Lorbiecki. He was also preceded in death by his dogs: Cocoa, Patches, and Buddy.

The memorial service for Emil will be held at 2:00 p.m. on Tuesday, December 29, 2015, at the WICHMANN FUNERAL HOME TRI-COUNTY CHAPEL, 1592 Oneida St. Menasha, with Chaplain Jordan Kuczwara officiating. A time of visitation will be held from 1:00 p.m. until the time of service. Online condolences may be expressed at www.wichmannfargo.com. In lieu of flowers, a memorial fund has been established.

A special thanks to the Omro Care Center, Rhonda Pingel and staff and Care Partners in Little Chute, and the Fox River Nursing and Rehab for the care they provided.