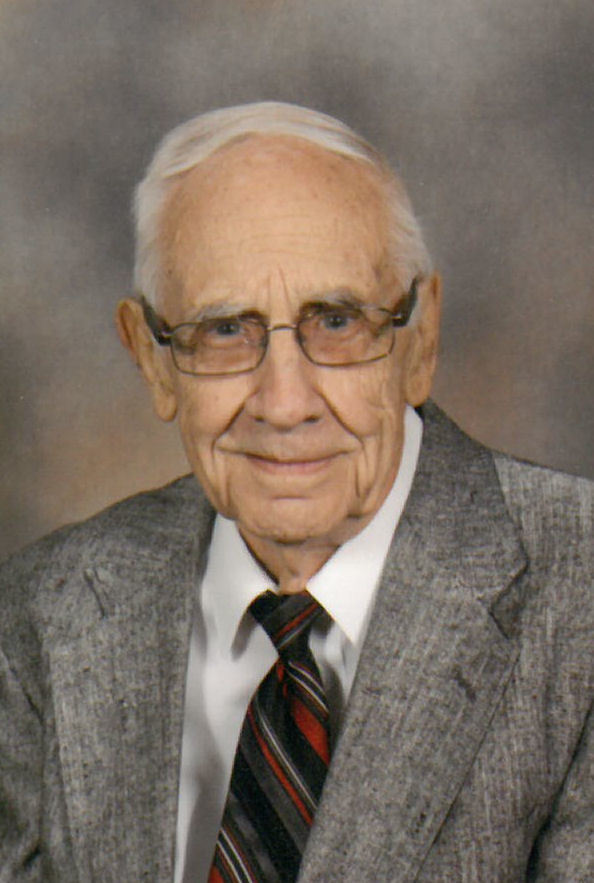 Elroy was born on March 28, 1927 to Arthur and Hilda (Uecker) Umnus. On May 28, 1949 he was united in marriage to Lois Beimborn at Immanuel Lutheran Church in Shirley, Wisconsin. Elroy lived in Appleton with his wife for 25 years. He retired from Langstadt Electric Supply of Appleton in 1989 and moved to Mountain, Wisconsin. They later moved to Homosassa Florida until they moved back to the Appleton area four years ago. Elroy loved fishing and hunting, especially in the north woods. He was a member of St. Peter Ev. Lutheran Church and a member of the Sugar Mill Crime watch program for over 10 years.

Elroy was preceded in death by his parents, and a brother-in-law Robert (Janice) Beimborn.

The funeral service for Elroy will be held on Monday, April 17, 2017 at 11:00 AM at ST. PETER EV LUTHERAN CHURCH, N2740 French Rd., Appleton. A time of visitation will be held on Monday from 9:00 AM until the time of the service at the church. Entombment will be in the Highland Memorial Park.

Online condolences may be expressed at www.wichmannfargo.com. The family would like to extend their sincere thanks to Affinity Hospice and Rennes Health and Rehab. A memorial fund is being established in his name for St Peter Ev Lutheran Church or School or Fox Valley Lutheran High School.