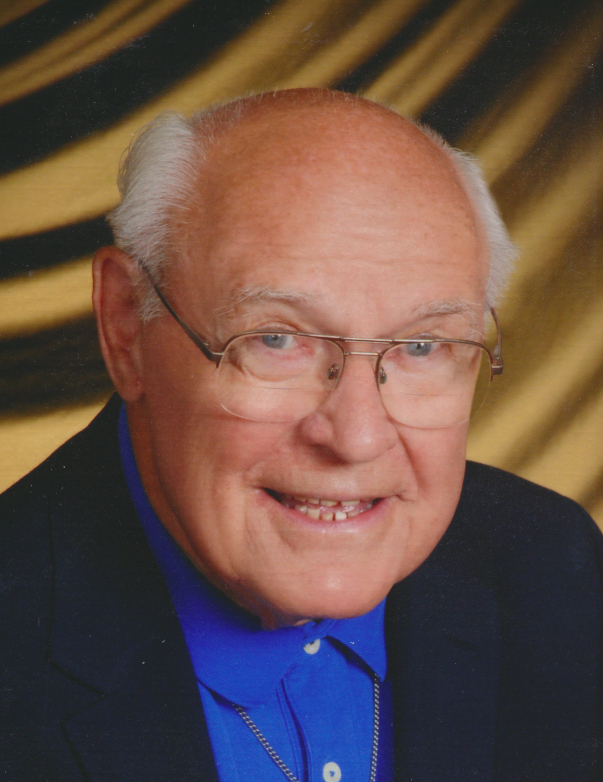 Face coverings will be required and social distancing will be observed. For those unable to attend, the service can be viewed live on Friday morning, August 28, by visiting www.faithfoxvalley2.online.church.

Elroy Heling, age 91 of Appleton, passed away on Tuesday, April 28, 2020. Elroy was born in Sheboygan on July 12, 1928, son of the late Roland and Rose (Grams) Heling. He attended high school in Sheboygan, and immediately following graduation, entered the United States Navy. Upon his honorable discharge, he continued his education at the Sheboygan Business College for two years. He married Joan Schmitt of Sheboygan on August 4, 1951 at Bethlehem Lutheran Church in Sheboygan. She preceded Elroy in death on December 31, 2006.

For over forty-one years, Elroy was employed by the C. Reiss Coal Company, retiring as Vice President of Sales in 1992. Over the years, he was very active at church, and held a variety of positions. He was currently a member of Faith Lutheran Church in Appleton. During his years in Sheboygan, he was a member of the Sheboygan Jaycees and was the Bratwurst Days Parade Marshal. He loved to golf, and was proud to have scored a hole-in-one at Mid Vallee Golf Course. He also took great joy in attending the sporting events and activities that his children, grandchildren, and great-grandchildren were involved in.

A memorial service for Elroy will be held at 11:00 AM on Friday, August 28, 2020 at Faith Lutheran Church, located at 601 E. Glendale Avenue in Appleton, with Rev. Daniel Thews officiating. Face coverings will be required and social distancing will be observed. Full military honors will follow the service. For those unable to attend, the service can be viewed live on Friday morning by visiting www.faithfoxvalley2.online.church.

Elroy’s life’s mantra was: God, family, and customer.   Words of wisdom for all of us!

In lieu of flowers, a memorial fund has been established for Faith Lutheran Church

The family would like to share a special thank you with everyone at Touchmark on Prospect and ThedaCare at Home Hospice for all of their excellent care. We will never forget your kindness. As Elroy would say, “It’s a great life.”

Face coverings will be required and social distancing will be observed. For those unable to attend, the service can be viewed live on Friday morning, August 28, by visiting www.faithfoxvalley2.online.church.