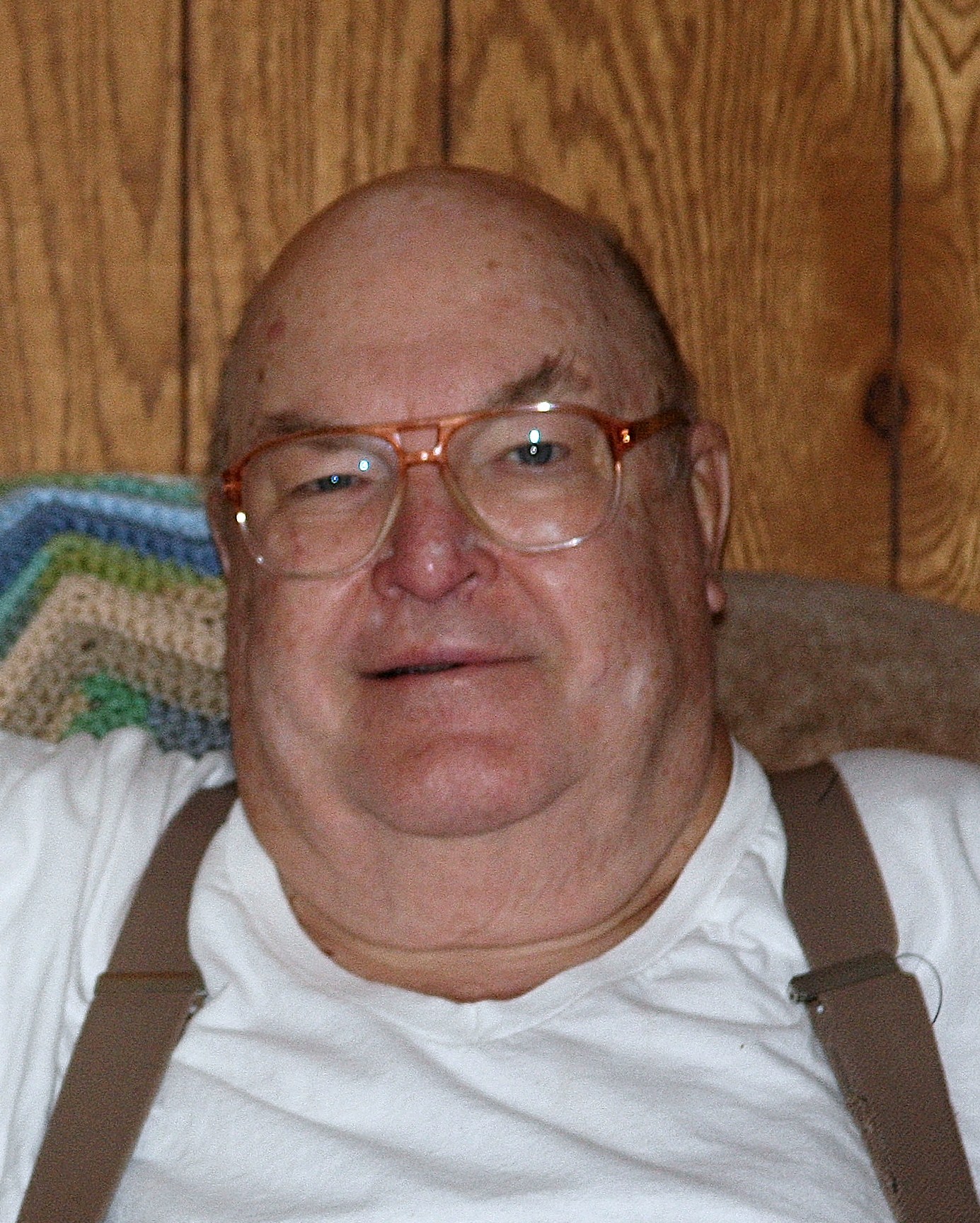 Elmer Edward Schanke, 84, Amberg Wisconsin, formerly of Neenah, passed away on March 1, 2014. Elmer was born January 18, 1930 to Elmer August and Lydia (Erdman) Schanke at Theda Clark Hospital in Neenah. He attended school in both Neenah and Menasha. After graduation he served his country as a member of the US Air Force from 1951-1954. On May 5, 1952 he married the former Helen Skattebo and they enjoyed 61 years together. Elmer worked at George Banta until his retirement in 1990. In 1969 Elmer and Helen built a cottage in Amberg Wisconsin and the last 20 years made the Amberg area their home. Elmer's family and spending time with them was most important. He also loved hunting and fishing. When other fishermen saw Elmer on the lake, they would always flock to him as he seemed to know the hotspots so well. Elmer enjoyed gardening and playing cards, especially cribbage and solitare. Elmer was a good cook and everyone enjoyed when he made one of his own recipes.

He was preceded in death by his parents and brother Eugene.

Memorial Services for Elmer will be Thursday March 6, 2014 at 11:30 am at Wichmann Fargo Funeral Home, Oneida Street location. Visitation will be Thursday at the funeral home from 10:30 to 11:30 am. For more information and to extend condolences, please visit www.wichmannfargo.com.

The family would like to thank the staff and nurses of St. Elizabeth Hospital and Affinity Hospice for the care given to Elmer. In lieu of flowers and other expressions of sympathy, a memorial fund has been established.