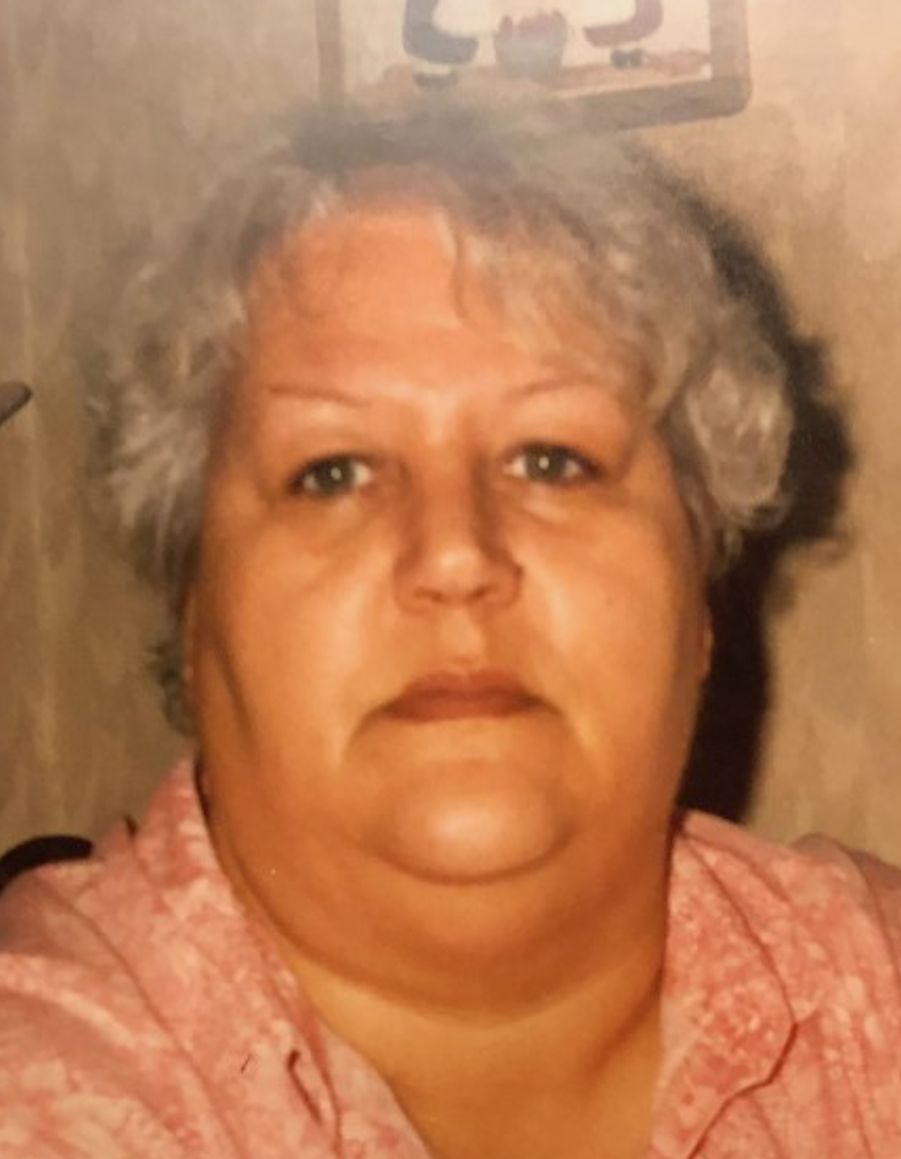 Elizabeth “Bette” Frampton, 74, formerly of Racine, passed away on April 22, 2020, in Appleton, Wisconsin. Daughter of the late Orphie and Millicent (nee Williams) Ours; she was born in Abilene, Texas where her father was stationed in the army. She was united in marriage to the late Rex Frampton on June 25, 1966, at Atonement Lutheran Church in Racine. Bette is survived by her children, Dale and Steven Frampton; her siblings, Roy Ours, Patricia McBride, and Harry Ours; and her grandchildren Ronan and Nessa Frampton

Bette grew up in both Silver Lake and Kenosha and lived much of her adult life in Racine. In 2004, she moved to Appleton to be nearer to her eldest son. She was primarily a devoted wife and mother, who occasionally worked outside the home to bring in extra money as needed. She worked at both Gettys Manufacturing and Welch electric where she would talk and laugh so frequently that her station would be moved away from the other women whom she worked with. In the late 1990s, the effects of her husband’s cancer led her to become a full-time caregiver to allow him to remain at home until he passed in 2007. Shortly afterward, Bette developed rheumatoid arthritis that was never fully controlled, which limited her ability to travel outside the house. Her son Steven remained at home to take care of her and allow her to continue living at home, rather than go into an assisted living facility.

Bette enjoyed reading, crossword puzzles, jigsaw puzzles, and playing games with her family, such as Scrabble, Trivial Pursuit, and cribbage. After leaving Racine, she missed the spontaneous coffee klatch with her siblings and friends. She also talked about how Racine had the best pizza and that she couldn’t find good pizza in Appleton. Her ready smile and laugh will be missed.

Never one to want people to make a fuss over her, Bette requested to not have a funeral service and will be buried with her husband at West Lawn Memorial Park in Racine, Wisconsin.