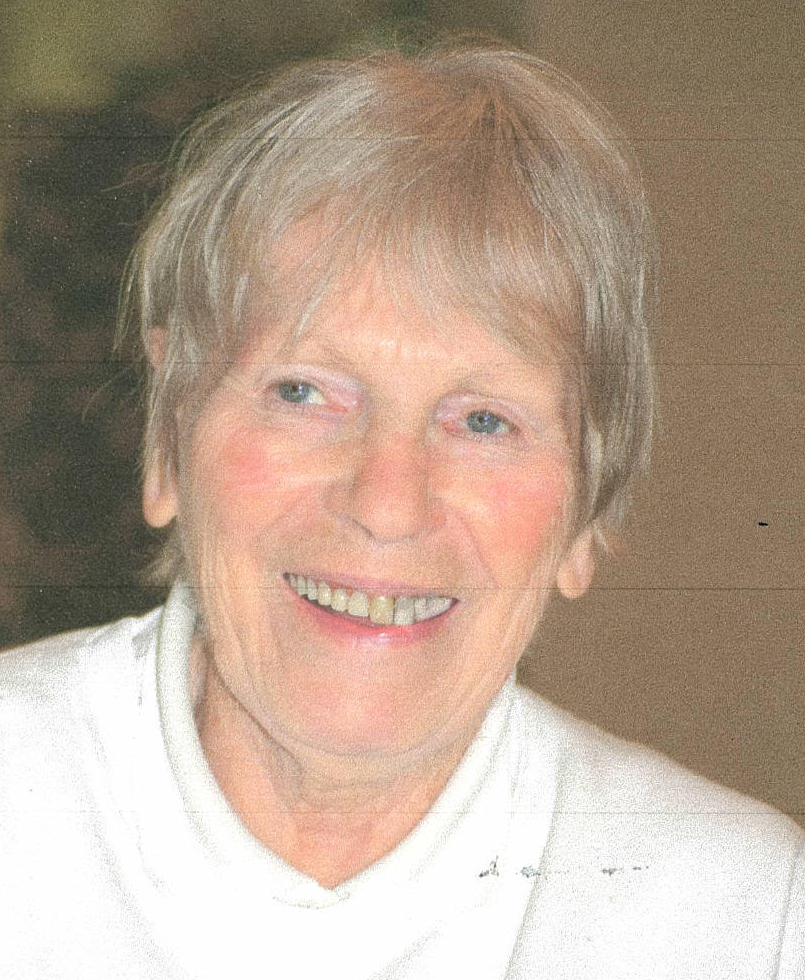 Elizabeth L. Arft passed away on Tuesday, April 2, 2019, at the age of 87. She was born May 11, 1931, daughter of the late Edward and Clara (LeFave) Arft. Betty graduated from Neenah High School and joined the Army in October 1950. She was in the 5th Army assigned to the Adjutant General’s office and was stationed in Chicago. She earned the National Defense Service Medal and was honorably discharged at the rank of Sergeant in October 1953. Betty was a bookkeeper for businesses in this area since her discharge from the army.

Betty enjoyed painting pictures and was an expert knitter, making intricate afghans and sweaters for family members. She loved spending time with family and friends and loved hearing about events and happenings in her extended family. Holidays and family gatherings were treasured by her. After retirement she enjoyed her bus trips with her brother and sister to various sites.

Visitation will be held on Saturday, April 13, 2019, beginning at 9:30 AM until the time of a memorial service at 10:30 AM at Wichmann Funeral Home, Laemmrich Chapel, located at 312 Milwaukee Street in Menasha. Burial will be at St. Margaret Cemetery, Neenah, with military honors.

The family would like to give a special thank you to the Prairie Home Assisted Living staff for all the care, support, and love given to her during her years living there. Thank you also to Heartland Hospice for the care of Betty.