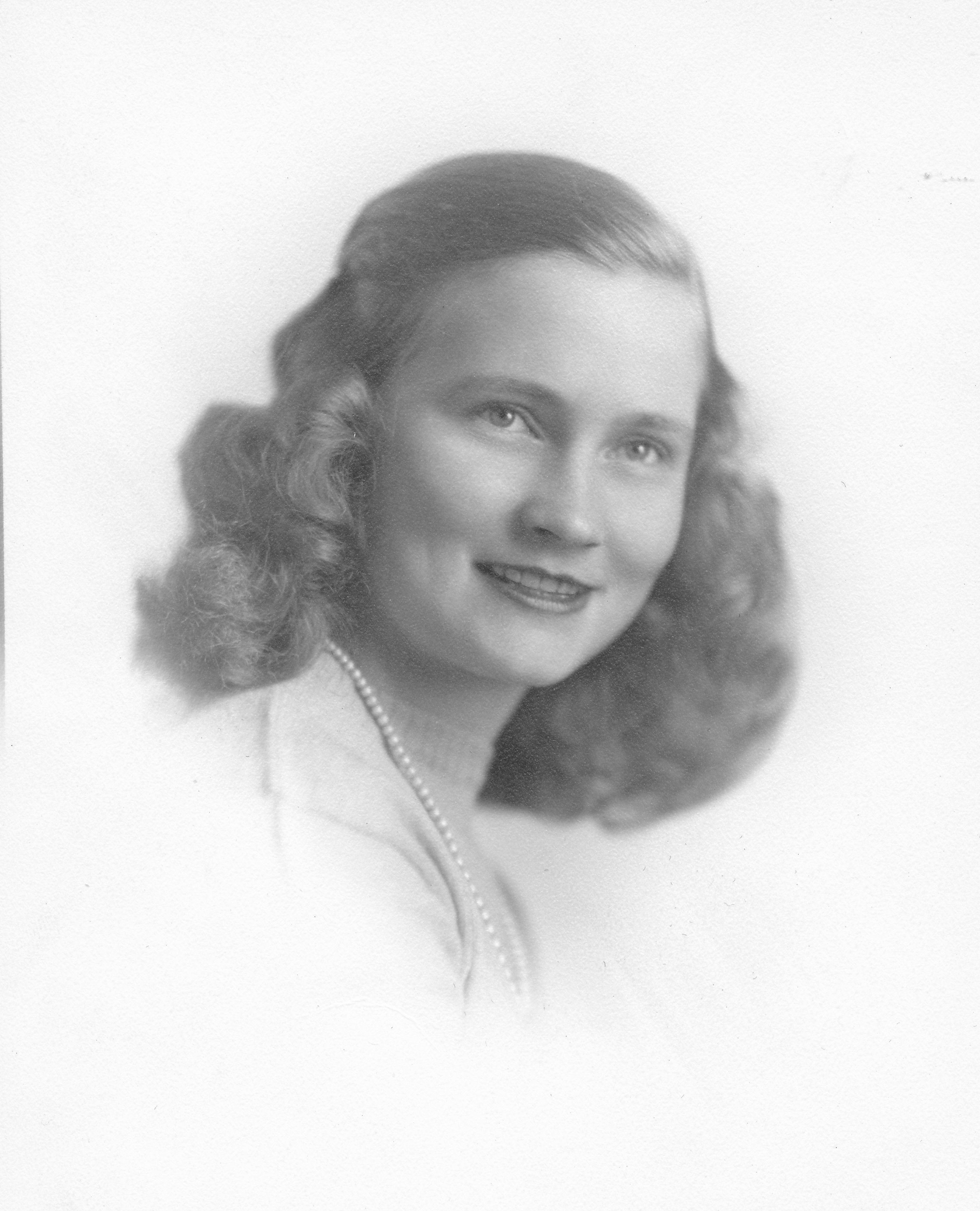 Elizabeth J. “Bette” (Rogalska) Toppins, age 89, of Appleton, passed away on Thursday, February 20, 2014. She was born on November 25, 1924, in Milwaukee, to the late Elmer and Eleanor (Kasner) Rogalska. Bette married John S. Toppins on January 11, 1947, in Green Bay; he preceded her in death on August 1, 2004. She was a loving wife, mother, grandmother and great grandmother. Bette's life-long passion was her family and her faith, she was especially dedicated to her husband John. Following high school, she entered U.S. Cadet Nursing Corps and trained at Milwaukee County Hospital. Bette was truly a partner with her husband in the success of Fox Valley Truck Service and Valley Truck Leasing. She volunteered as a teacher's aide, a hospital aide, assistant at Community Blood Center and as a helper for the United for Reading Success program. Bette was a member of the Silver Cross Circle of Kings Daughters and Christ Child Society. In her spare time she enjoyed playing golf and bridge with friends, and spending time at homes in Arizona and Legend Lake.

The Funeral Liturgy will be at 11:00 a.m. on Monday, February 24, 2014, at ST. THOMAS MORE CATHOLIC CHURCH, 1810 North McDonald Street, Appleton, with Fr. Gerald Falk officiating. Entombment will be in Highland Memorial Park, Appleton. Friends may call directly at the church on Monday from 9:00 a.m. until the time of services. In lieu of flowers a memorial has been established in Bette 's name. The family would like to extend a sincere thank you to the staff at The Heritage and at Peabody Manor, for their loving care. Online condolences may be offered at www.wichmannfargo.com